This season of ‘The Bachelor’ makes spectator sport out of virginity 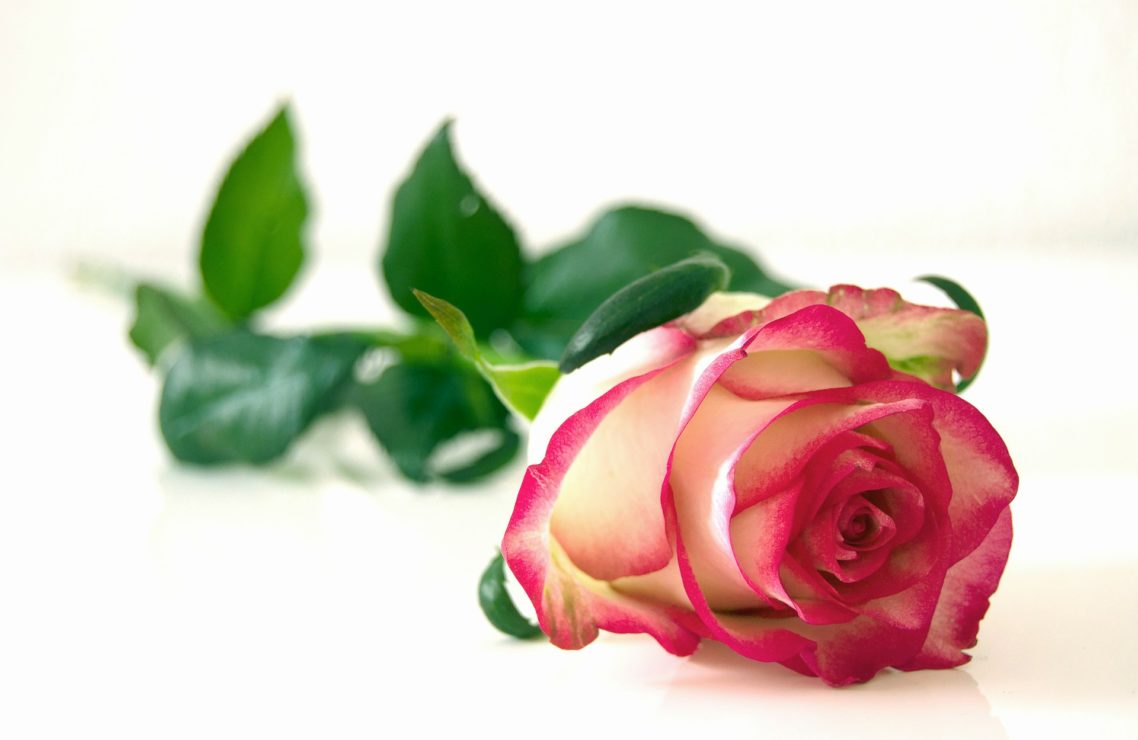 In spite of it becoming increasingly socially acceptable for women to release themselves from patriarchal ideas of what having and losing virginity should look like in their lives, a weird aftertaste still lingers around the concept of virginity. What’s worse is that these “rules for virginity” have made their way into the world of reality TV, straight into the heart of everyone’s favourite guilty pleasure trash television show: The Bachelor.

For the 23rd season of The Bachelor, Colton Underwood, a former college football player,  is the next eligible offering. As the show progresses, it becomes increasingly apparent that Colton’s personality is very much predicated on the fact that he’s a 27-year-old virgin. There’s a visceral sense of disbelief just reeking from the lineup of beautiful, young women set to compete for his heart: how could someone so physically attractive and athletic still be a virgin at 27?!

In the season’s first episode, hosts throw around the word “virgin”, letting speculation grow among the live audience and viewers at home alike as to why Colton is still holding onto his virginity. Not much else is said about who Colton is as a person in any subsequent episodes; in fact, his virginity seems to be the main selling point for this season.

Maybe it’s time to let everyone, virgin or otherwise, live their best romantic lives without scrutiny and oversimplification.

“Colton the Virgin” is treated as some otherworldly phenomenon. As the show’s producers advertise what an eligible bachelor he is — his physique, his good looks, his altruism (he visits kids in hospitals!) — they’re also effectively pawning off his virginity as part of the ultimate prize. The women compete hungrily for it and express constant shock about how a guy like him could still be a virgin. Despite how clearly Colton articulates his desire to keep his virginity and wait for the right moment, The Bachelor milks the shock value of it to the max, making it clear that he’s a deviation from society’s sexual norms.

The Bachelor’s instances of sexual commentary don’t just end there. For instance,  31-year-old contestant Tracy is portrayed as a total “cougar”, despite being a mere four years older than Colton, demonstrating just how much the show is trying to capitalize on today’s endless laundry list of sexual norms.

Yes, it’s all well and fine to treat The Bachelor as just another piece of trash television that’s fun to watch ironically on a Monday night. But it’s also a reflection of the sexual mores we’re still holding onto as a society and the way men and women are held tightly by society’s conformist leash. Maybe it’s time to let everyone, virgin or otherwise, live their best romantic lives without scrutiny and oversimplification.