The time I became an unintentional cougar 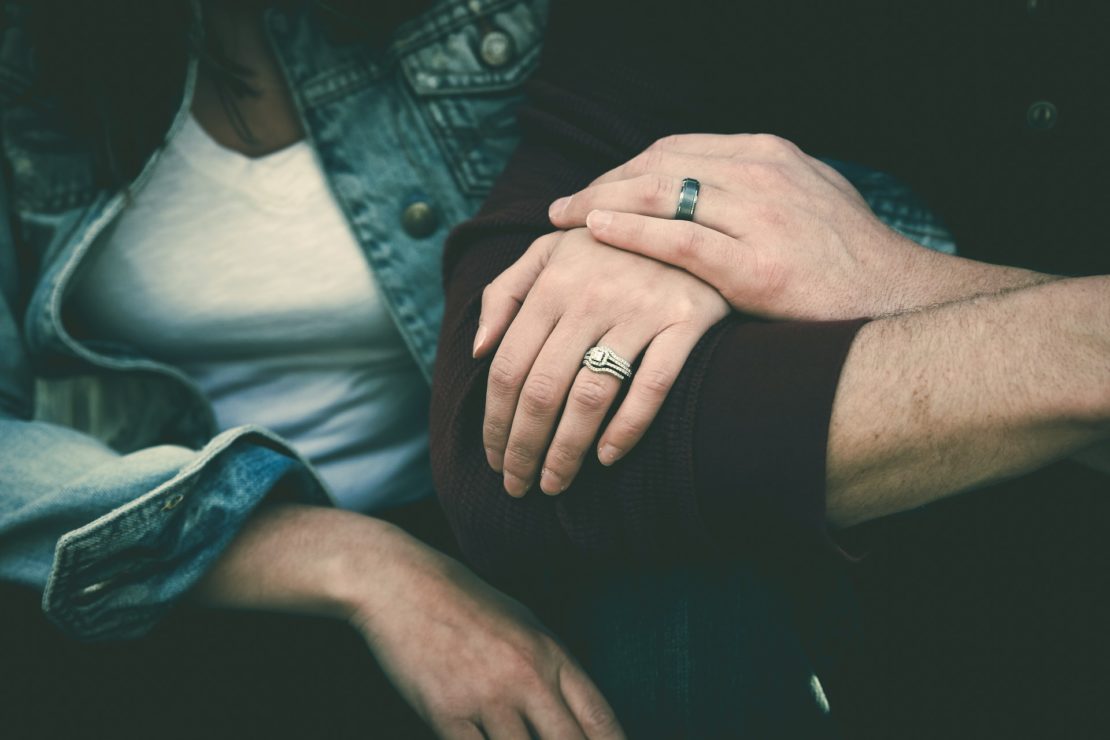 I’m what you’d call a ‘mature student.’ I went back to school at 30, and I’m in my third year — you do the math. I am also someone who has always had an affinity for older men.

My first crush was Uncle Jesse from Full House (child of the ’80s), and my celebrity crush is  — and has been for the last decade — Jeff Goldblum. Needless to say, the boys I go to school with were never even on my radar as potential partners.

That is, until I met a tall, dark-haired guy who reminded me of Christian Slater from Heathers in one of my classes. His maturity and emotional intelligence pegged him at 27- or 28-years-old: a little young, but not creepy young. We became friends, and I spent the next few months a) developing a shameful crush, and b) trying to figure out how old he was.

He taught me what the point of Snapchat was, and I introduced him to the majesty of ’80s movies.

It wasn’t until I was hopelessly smitten that I found out he was almost a decade younger than me. At that point, I had to do some deep soul searching. Highlights from this exploration included: WTF? He was born the same year The Lion King came out! I know I’m a cat person, but am I ready to be a cougar? What would my mother think?

If the age difference was the other way around, no one would blink an eye.

Turns out my mother thought it was a fantastic idea. In fact, she was ready with a laundry list of girlfriends who had partners who were younger than them. She then said something that made me pause: if the age difference was the other way around, no one would blink an eye.

It’s true. I know a bunch of couples where the man is older, and no one cares. Maybe it’s because women mature faster than men, maybe it’s because biological clocks can play a role if the woman is older. However, as someone who still has an ungodly amount of time left on her degree (double major part-time), marriage and kids aren’t even remotely on my radar right now.

And, truth be told, there’s something to be said for dating someone who is in the trenches with you: someone who understands the stress of midterms and the insanity that comes from working and going to school at the same time. Right now I have a lot more in common with 24-year-olds than I do with people in their 30s.

At the end of the day, we weren’t some dramatic May/December, Cougar/Cub couple. We were just college students who happened to fall in love.

I’m not going to lie, I’m still the first one to make a joke every time there’s a cougar sighting, because I’m a firm believer in self-deprecating humour. But the reality is we don’t get to decide who we fall for so we might as well enjoy the tumble. I know I did.