‘US & Them’ documentary sheds light, but through wrong lens 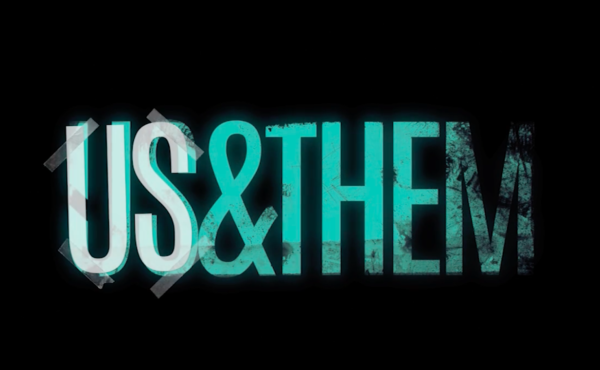 Screenshot via Us&Them documentary on Vimeo.

On Feb. 23, Chek TV aired a documentary called Us & Them, directed by Krista Loughton, which follows the lives of four homeless people in Victoria as they struggle to find housing and get clean.

As someone who has lived in Victoria my entire life, the concept intrigued me. I wanted to learn more about homelessness in the city. I wanted to put a name and story to these forgotten faces. I wanted to love this documentary. And, while there were many parts that I thoroughly enjoyed, there were also many that I did not.

I applaud Loughton for tackling a sensitive topic without making it feel like these people were characters, fabricated to come off a certain way or be exploited. I will also credit her for opening up about her own painful childhood memories while discussing the connection between addiction and trauma with addictions expert Gabor Maté.  I found this to be the most authentic and engaging part of the documentary.

That being said, some elements of this documentary rubbed me the wrong way. Watching Loughton, a woman of European descent, use a medicine wheel as a healing tool to connect with the group in the movie was unsettling. I understand that that the film was made from 2006 to 2015, and that the narrative around cultural appropriation has changed in the last decade. I can also appreciate Loughton did this exercise with good intentions under the guidance of Hereditary Chief Phil Lane Jr. Nonetheless, a piece of my 2019 self couldn’t help but feel uncomfortable with her use of Indigenous culture.

I do feel that Loughton created this documentary with a lot of respect and heart, and I do not want to take anything away from that accomplishment — this is a moving piece that helped me empathize with the plight of homeless people. It gives a story, a name, and humanity to the people I walk by daily downtown.

But as the title suggests, there is a definite divide between “Us” and “Them.” This concept is addressed in the film and was discussed in the Q&A panel that aired on Chek afterwards. The reality is that people who have never been homeless will never understand what it’s like to be homeless. So why are people who aren’t homeless trying to capture it? Wouldn’t it be more authentic to give the camera to homeless people themselves, and let them tell their own story? That’s a film I would love to see.