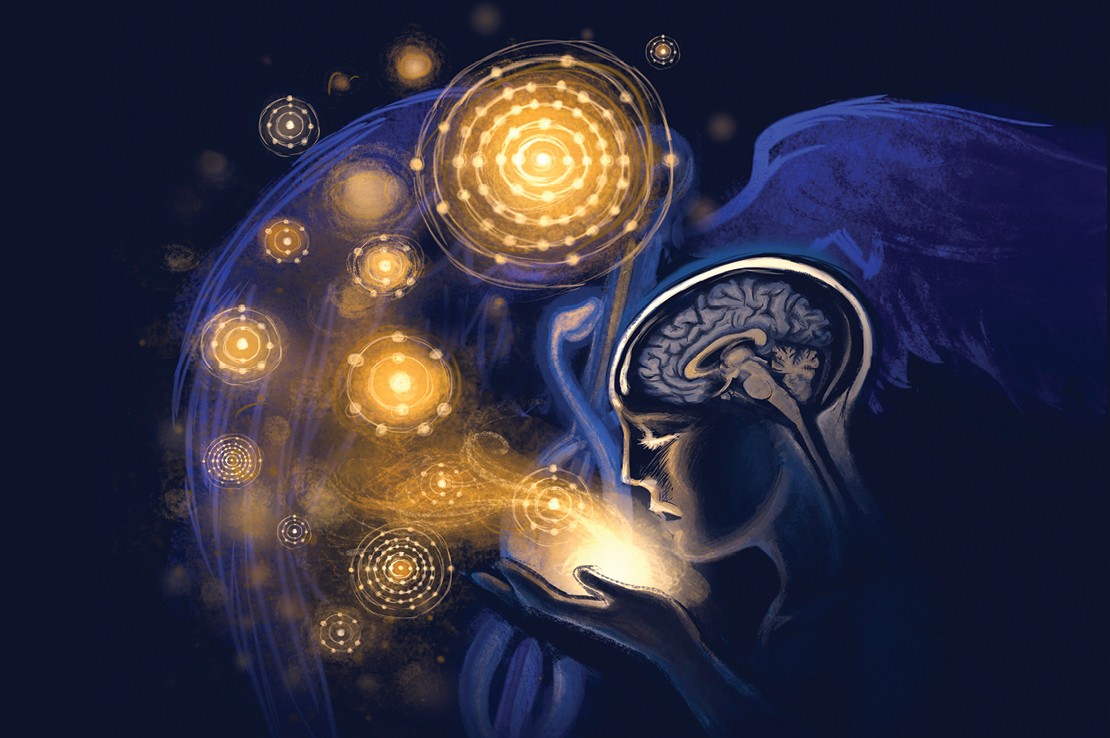 A new diagnostic technology for identifying and targeting cancer has secured a U.S. patent, according to a press release issued by UVic in mid-February.

Developed by UVic’s van Veggel Research Group in conjunction with collaborators in Ontario, Quebec, Calgary, Vancouver, and the B.C. Cancer Agency, the patented technology features synthesis of lanthanide (a rare earth metal) nanoparticles in a carbon-based polymer coating for use in MRI scanning.

“Most MRIs look at the signal from water. If you don’t talk about bones, most tissue is mostly water. So, very often, you add a contrast agent just to get a better contrast [between tissue types],” says UVic professor and head researcher of the van Veggel Research Group, Dr. Frank van Veggel. “About 50 per cent of all the MRIs taken are actually done with the help of a contrast agent.”

However, limitations of current contrast agent technology leave many obstacles for medical intervention. As cancer typically infiltrates healthy tissue and presents in complex shapes, surgical interventions are hindered by limited knowledge of the edges between healthy and malignant tissues, van Veggel says.

“The surgeon certainly does not want to leave any tumorous tissue behind, so they always cut a little bit more. But, if they don’t exactly know where the margin is, they don’t know how much more they have to cut. And that, for instance in brain cancer, is a major obstacle for surgeons.”

“You want to have a tumor lit up in the image, with very well-defined margins so that you know where it is, you know the shape,” he says.

According to van Veggel, the patented technique of nanoparticle synthesis limits deviations in quality between production lots, ensuring all nanoparticles are 20 nanometres in size, plus or minus one nanometre. This maintains consistent potency and degree of tumor localization.

“In this field of nanoparticles, we have the best quality in the world,” says van Veggel.

According to van Veggel, current contrast agent technology makes all tissue abnormalities appear “lit up” the same way in MRI scans, not just cancerous tumours. Biopsy, a potentially dangerous procedure itself, is often required for certainty that suspected tissue is cancerous and for determining which of the four types of aggression the cancer displays.

“Between those four, you don’t see any difference [in MRI scans]. Or, the differences are so small that it’s very hard to be absolutely confident that one is the malignant one and not the other. Any abnormality in the tissue might show up,” he says.

Van Veggel’s team aims to further refine their nanoparticle potency, so cancers might be diagnosed at the MRI scan stage, eliminating the need for biopsy.

“We have a project with other groups in Canada where one of the goals is that we are going to do MRIs that actually show: this is the malignant one. And we should then go for a very high confidence that if we conclude from the contrast in the MRI that this is a malignant one, that it is a malignant one,” says van Veggel.

“At the moment that cancer becomes more aggressive and, for instance, it starts to metastasize into the lymph nodes, then the prognosis goes down really rapidly,” says van Veggel, “which means the earlier you can detect that one, the better the chances of intervention. One cell that goes on the move could metastasize. The ideal would be to find one cell that’s on the move.”

According to van Veggel, a carbon-based polymer coating the nanoparticles allows binding of cancer-specific antibodies. Although it’s not yet possible with today’s imaging techniques, this coating could provide detection at the single-cell level in the future.

While early toxicity studies in mice have been encouraging, the new technology is subject to further testing before other animal and clinical trials will be possible, according to van Veggel. Whether or not there are any associated risks, side effects, or danger of repeated use is not yet known.

“I think we are at least 10–15 years from any real commercial use in humans—if we make it there,” he says.

According to van Veggel, there is little venture capital in Canada available for research, relative to the United States. Securing a U.S. patent provides the starting point to court companies for investment in their research.

“If you don’t have patents behind you, they don’t want to talk to you, because if they can’t take a license or buy the patent . . . they have no position in the market,” van Veggel says. “The costs escalate the moment you do clinical studies, so if those companies see no mechanism to earn their investments back, they just say, ’well, not interested.’ And that’s the business model that the pharmaceutical industry has. By law, they have to do all those studies.”

The Canadian patent is currently under review by the Canadian Intellectual Property Office. Approval is expected in the near future.