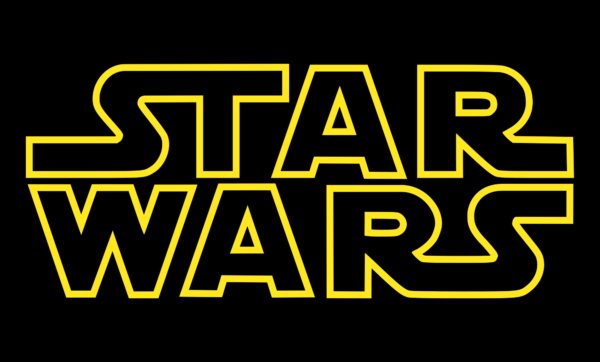 For David Christopher, teaching a course about Star Wars seems almost like destiny.

Christopher has watched, studied, and loved the franchise ever since the age of seven, when his father took him to see A New Hope at a drive-in theatre in Ottawa. Since then, Christopher has followed the movies with a dedication reserved for the most serious of Star Wars fans.

Now that dedication has spread to his work: Christopher has finished developing a course about Star Wars that he hopes to be teaching at some point in 2016.

Christopher is currently working on his PhD in History of Art at UVic, with a candidacy in the new year.

The course, which Christopher stresses has not been picked up or endorsed by any university at the time of writing, would explore the societal and psychological reasons behind why we love Star Wars and why we continue to celebrate the iconic franchise almost half a century after its inception. The course would also focus on the cultural significance of the movies — a significance that’s not to be under-estimated.

“I’ve been marrying my own education with cultural theory and film analysis,” explains Christopher. “[And with a] ten film artifact base in the feature film canon, plus the ancillary products — just toys through narratives — you’ve got a pretty good artifact base covering 40 years of history.”

Christopher partly attributes the franchise’s staying power to its thematic depth; he describes the original trilogy as a perfect blend of mythology and melodrama, with even a subconscious appeal to Oedipal tendencies. Complement those with the films’ discussion of religion, their use of an archetypal hero, and even some Marxist critique, and it certainly seems like there is a lot to be analyzed within them.

While some people may consider the films “low art,” Christopher doesn’t believe that lessens the value of studying the films.

“If you suggest to me that Star Wars is not a significant cultural artifact,” he says, “where have you been living?”

Star Wars has certainly been significant in Christopher’s own life. He and his wife were married at a Star Wars-themed ceremony, with everybody — including the bride and groom — dressed for the occasion.

Unsurprisingly, Christopher has already booked his — and his family’s — tickets for The Force Awakens, and he expects a similar amount of depth and complexity to be present within the film. Specifically, Christopher expects the themes of globalization and an “intimate perspective” of apocalypticism to play a role: two themes that he believes we as a society struggle with today.

Copyright issues surrounding the course remain unsolved in the meantime, but Christopher is still hopeful that he will be able to promote his course and teach it in 2016. And if there are any prospective universities out there wondering whether Christopher really knows enough about Star Wars to teach a course about it, rest assured that he can answer anything you could think of regarding the saga.

“Yeah,” Christopher laughs, when I ask him the question to which we all need the answer, “Han shot first.”