‘There’s a shame around it for a lot of people’ 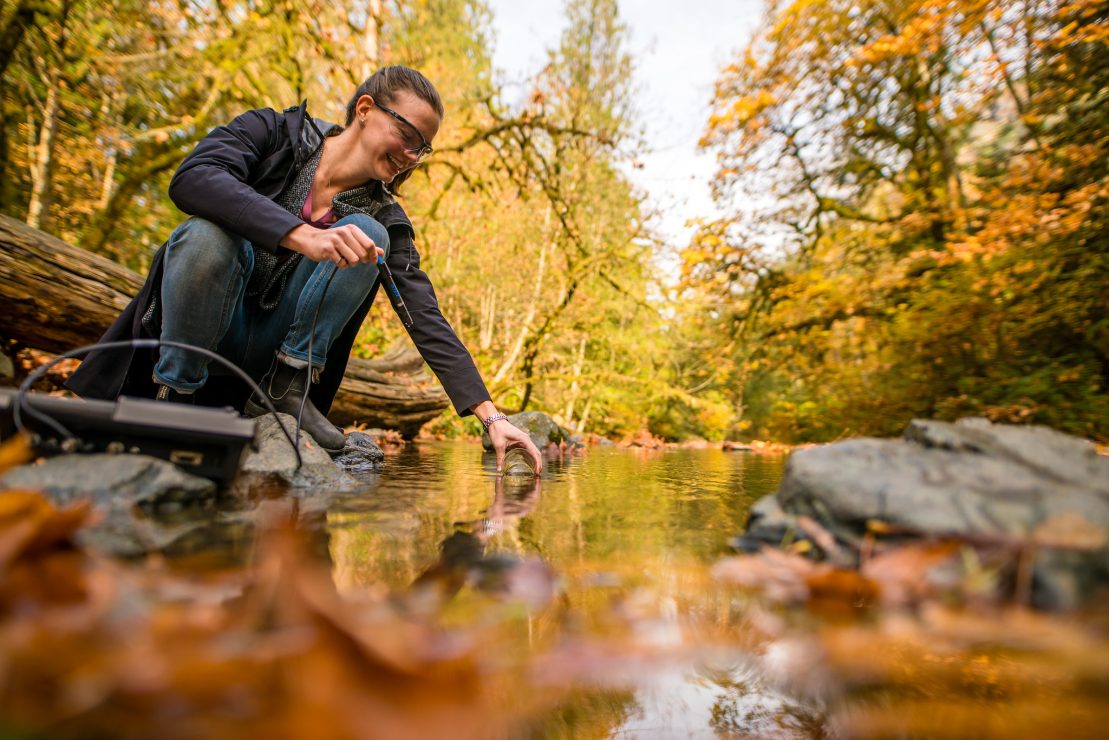 A UVic PhD student has been selected for a $5 000 grant awarded to just 15 inspiring academics in Canada living with inflammatory bowel disease (IBD).

Camille Zimmer was diagnosed with Ulcerative Colitis in 2021, and hopes that speaking out about her experience will encourage others living with chronic illness to do the same. This year, she was awarded a grant furnished by Crohn’s and Colitis Canada and AbbVie Canada. This grant is given to help post-secondary students who are living with either Crohn’s or Ulcerative Colitis, which are the two main forms of IBD.

“The fact that I was diagnosed during really strict COVID lockdowns was difficult, because it was a really big emotional shock,” she says, “I wasn’t able to have my usual supports around me.”

Due to the nature of IBD’s symptoms — which are mostly bathroom related — talking about these afflictions can be uncomfortable. “There’s a shame around it for a lot of people,” says Zimmer. Even before being diagnosed, Zimmer felt comfortable talking about certain subjects deemed taboo by many, as she is studying drinking water sanitation. “I’m not shy anymore to talk about poo.”

University can be tough on its own, and dealing with a chronic ailment does not make it any easier. “It was hard to navigate even with a good family doctor,” says Zimmer.

According to a 2019 study, students dealing with IBD were over three times more likely to have educational interruptions compared to their unafflicted peers, but were also found to have better health management skills.

Zimmer feels lucky that she was able to utilize UVic’s medical resources, which helped her find treatment relatively easily after her diagnoses. But being a fourth-year PhD student, she is starting to think about what will happen once she cannot rely on the university’s health care. “It’s definitely a worry for me once I graduate.”

With the current state of the province’s health care system, Zimmer is not alone in feeling uncertain about the future of her medical care. It is estimated that one in five people in B.C. do not have a family doctor.

Zimmer encourages anyone going through a situation similar to hers to focus on their health — both physical and mental. “Basic things like getting fresh air and eating well have a huge impact,” she says.

UVic has resources to help students achieve their potential despite any condition that might affect their schooling. Registering with the Centre for Accessible Learning (CAL) can open up academic accommodations for students with learning disabilities, mental health diagnoses, and chronic health conditions. The CAL can be found in the campus services building.