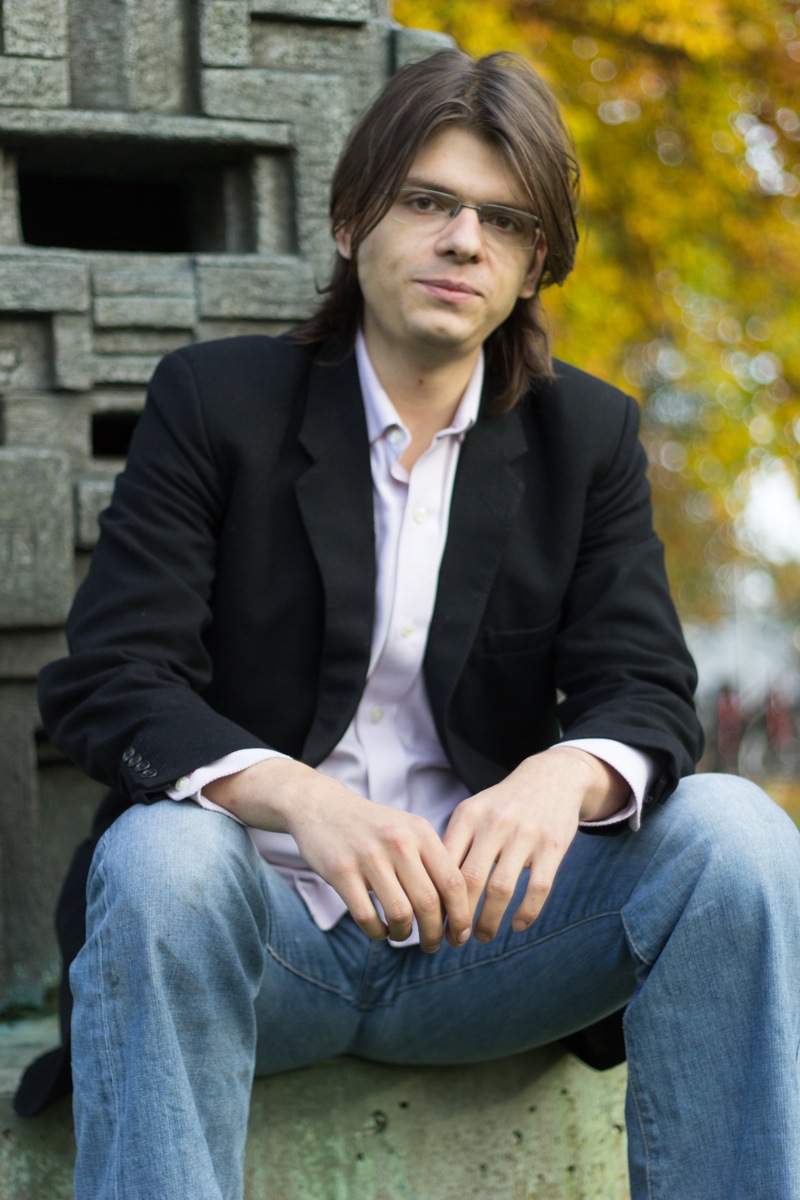 A UVic engineering student has been asked to withdraw from the university due to rules against bathroom breaks during exams. After undergoing a slew of personal stresses from the last spring semester, Robin Novlesky deferred three of his final exams. While attempting to write the deferred exams, Novlesky experienced unforeseen urinary urgency brought on by medication he was taking on a trial basis. On two of the occasions, after leaving the exam for a bathroom break, Novlesky was denied re-entry and therefore failed those courses.

“I had to piss my pants or fail. So, I am now required to withdraw from the university,” said Novlesky. Because the supplemental exams were scheduled in early September, Novlesky was unable to register for courses scheduled to start that month. Students are unable to register for a new term before the exam results for the previous term are released. “I was not allowed to register in September,” he said, “which means no student loans, no health insurance, no bus pass, and no financial aid.”

While UVic exam regulations detail entry and exit procedures, there is no specific mention of washroom breaks. The UVic academic calendar states that, “Candidates may not enter the examination room after the expiration of one half hour, nor leave during the first half hour of an examination.”

Regardless, the engineering department sent out notices to students informing them that bathroom breaks would not be allowed during three hour examinations. Novlesky was told that this limitation was put in place because of the scarce number of people able to oversee the examination process.

Due to the unforeseen urgency of the situation, however, Novlesky was forced into an ultimatum. “Eventually, I literally threw my exam at the woman and ran out of the room,” he said. “It was a photo finish. I came back and she was just standing there, incredulous that I had actually thrown my stack of paper at her.”

After reaching out to the UVic ombudsperson, Novlesky was further defeated by circumstance. As Novlesky was unaware of the side effects of the medication, he did not file for specific medical concession ahead of time, and therefore was unable to appeal the exams again. “[The ombudsperson] said that because I didn’t try and get medical concession at the time, for a problem I didn’t know about or understand, then there’s not much I can do at this point other than appeal to the school senate.”

According to UVic policy, there are specific regulations for accommodating students with disabilities, but policies pertaining to academic accommodation only apply to those who have contacted the Resource Centre for Students with a Disability (RCSD) ahead of time. While exam-based academic accommodations include additional time to complete exams or supervised rest breaks, it does not specifically address washroom breaks for students who have not registered with the RCSD.

After reaching out to the UVic Senate, the Martlet was referred to the policies in the UVic course calendar and the engineering department, who referred the matter to the UVic communications office. The Equity and Human Rights office referred the Martlet to the Ombudsperson, who has not yet responded. In a follow-up with the Senate, Cassabrea Dewis, Acting Associate University Secretary, said there was no high-level policy regarding washroom breaks after consulting with various colleagues.

Mary Anne Waldron, Associate Vice-President Faculty Relations and Academic Administration, did not comment on this specific case, but said that the normal appeal process first involves speaking to the professor of the course, followed by the chair of the department, then the dean, then the senate as a last resort.

“A senate committee on appeal has the ability to appeal on academic matters,” Waldron said.  “Ultimately there is that body, but there is informal resolution stages that you usually do before that. And certainly those go through the department, then the faculty, and if the student isn’t happy with the resolution, then there is an ultimate appeal to the senate committee.”

According to Novlesky, problems such as these have occurred in the past in the engineering department. Though he did not offer specifics, he said that, “I’m not the first person they’ve treated like this. But it’s my hope of hopes in my heart of hearts that I am the goddamn last because it’s garbage.”