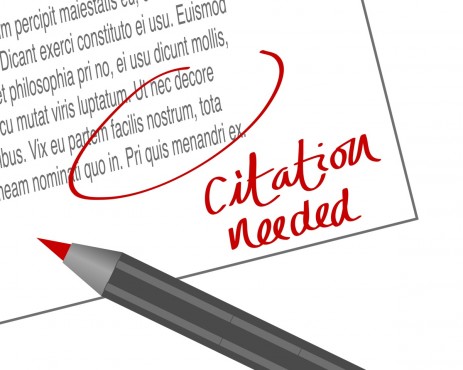 Starting in July, the UVic library will no longer support RefWorks, a piece of citation management software UVic has used for nearly a decade. Any citation information hosted on RefWorks must be moved to another citation manager prior to July 28, 2015, when students and researchers will lose access to the platform.

According to Ken Cooley, the Associate University Librarian, UVic has sent messages to anyone who has used RefWorks within the past two years informing them of the change.

Due to the B.C. Freedom of Information and Personal Privacy Act (FIPPA), any public body that stores personal information must store that information somewhere in Canada. In the past, a RefWorks user’s personal information was held by Scholars Portal, a service run by the Ontario Council of University Libraries. Now that no other server in Canada is willing to take on RefWorks, Cooley said, the service will be wound down at UVic. However, RefWorks will continue to be used at SFU and the University of Alberta, and according to their websites, user data will migrate to American servers. In SFU’s case, the University appears to provide users with an opt-out, but SFU was unable to return requests for comment by press time.

Before the announcement of the system change, however, Terry Rodgers, a graduate student in history of art, found Refworks to be difficult to navigate at times. “I didn’t seem to find the tutorials online very helpful,” she said. “That’s all UVic had to offer. I don’t know if RefWorks was all that well-
supported, anyways.”

“We’re trying to facilitate the migration as much as we can,” said Cooley who pointed out that there are a number of other similar programs available to students. Zotero, for instance, is a free, open-source program that works similarly to RefWorks. Mendeley is another program that is also available as a free app for iPhone and iPad. However, UVic is not endorsing one particular solution over another.

Cooley said that while the library is not directing students to any particular program, they will talk with students to help them make a decision about which program works best for them. “The people who will be impacted by this are those who may have a lot of citations in their RefWorks account already,” he said. “We are trying to make this as painless as we can for people.”