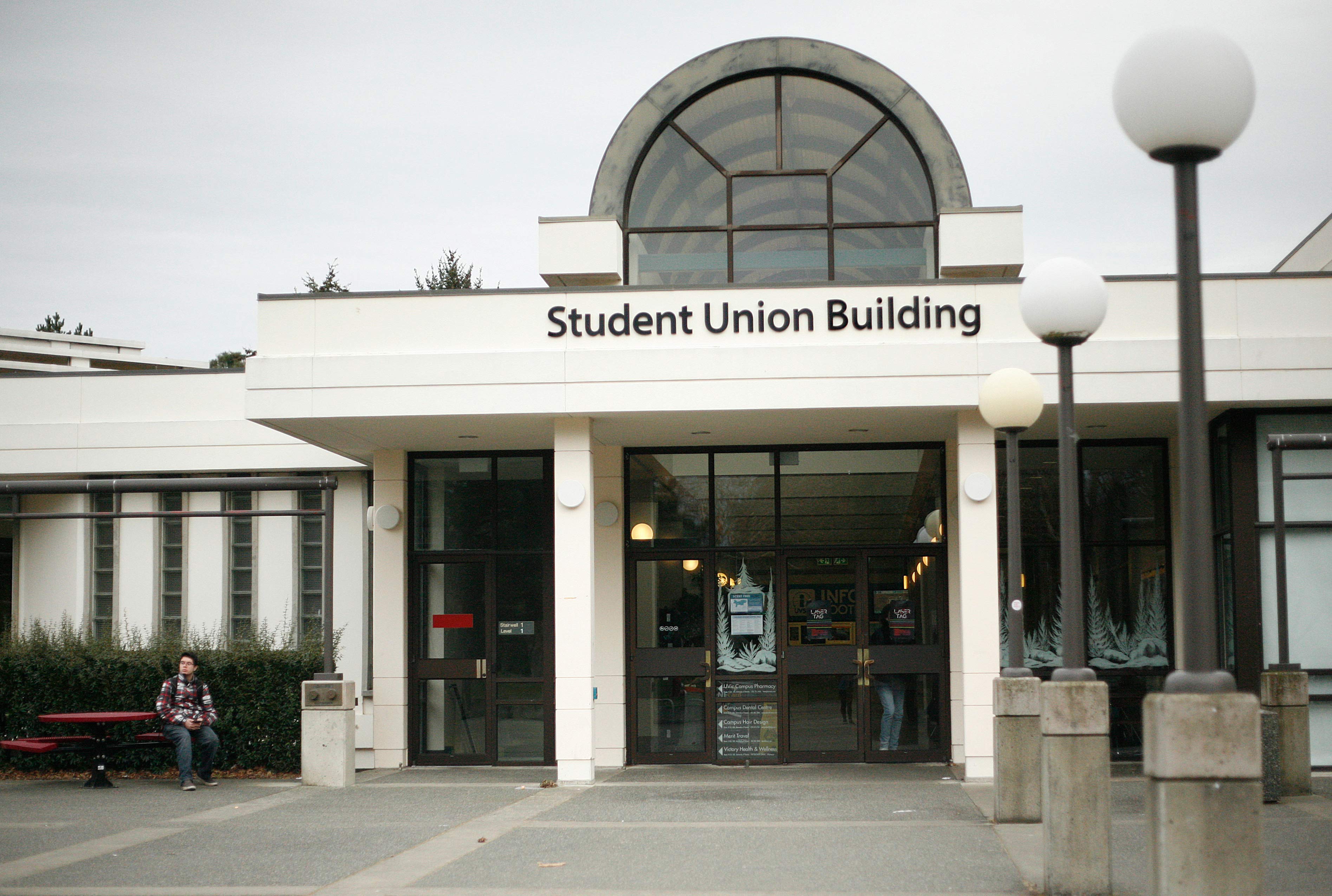 At the UVSS’s Board of Directors meeting on Monday, Aug. 13, there wasn’t much time spent discussing the 2018–2020 Strategic Plan (StratPlan, if you’re cool): a document that outlines current strengths, weaknesses, and future objectives for the students’ society. But the 36-page document is available for public viewing, and serves as an effective insight into where the UVSS wants to be and how they want to portray themselves.

That portrait is extensively detailed in the StratPlan, which also discusses the UVSS’s financial difficulties, their problems with communications, and their individual businesses.

It isn’t all doom and gloom, however, as the plan presents far more solutions than issues — the kinds of solutions that could turn a students’ society struggling for attention on campus into a major student player.

According to the StratPlan’s mission, the UVSS wants “to be a leader in providing high-quality and accessible services, advocacy, and events that enhance the student experience, and build a campus community that embodies the values of the UVSS.”

Director of Student Affairs Isabella Lee expanded on said mission, outlining what a successful implementation of the StratPlan would look like in two years’ time.

“I would hope that students have more of a connection to the UVSS, because I feel like there’s kind of a disconnect,” Lee said. “I want people to feel like they’re members, like they’re a part of something. I want a more positive perception of what goes on here and being aware of what’s going on . . . I just hope that [the Strategic Plan] brings more clarity to students of what the UVSS has to offer.”

“It’s about how we’re going to make students’ lives better.”

The StratPlan is separated into ten parts, each dealing with an aspect of the Society (businesses in the SUB, the Human Resources department, student engagement, and others). In each section, the StratPlan outlines the major challenges objectives, and strategies to achieve those objectives. 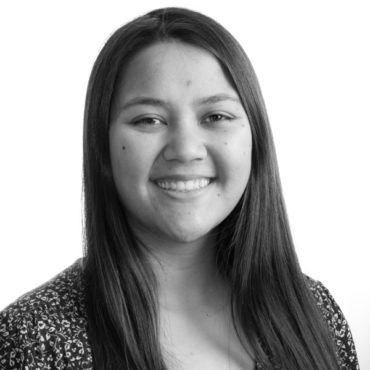 Take the section on student engagement. The plan identifies “[improving] communication to increase member outreach and awareness of the UVSS and the services it provides” as the major goal, and mentions increased face-to-face interactions, more positive social media, and swag giveaway as some ways to accomplish it.

The remaining goals are similarly broad, and not tied to any one political stroke — a consequence of a diverse board, Director-at-Large Jordan Gilson explained.

“Because our board is made up of people from difficult political backgrounds, that was taken into consideration,” Gilson said.

“Our Strategic Plan is no longer about politics, it’s about how we’re going to make students’ lives better and how we’re going to get our message out to the students,” she said. “It’s pretty broad, and I think that’s applicable, and was made consciously applicable for any board that came in . . . that conscious effort was made but I wouldn’t say it was our main priority in the Strategic Plan.”

One of the major issues addressed in the plan is the Society’s financial situation. Mentioning the “poor financial management” of previous boards, the plan identifies the issue of inflation costing the society more while fees stay at the same rate. The StratPlan refers to the failed 2017 UVSS referendum that would have seen student society fees increase according to inflation rates, however Whittla explained no similar referendum was currently in the works.

“We won’t be having any fall referenda this year, so that would be something to look at for March anyway,” Whittla said. “I think at this point we don’t have any plans to run a referendum like that, but there is always the potential that a board would be interested in doing that again.”

The StratPlan notes that 69 per cent of respondents to the 2016 annual survey “did not feel the UVSS represented their values.”

While a lot of the StratPlan concerns UVSS administration and staff, a few sections of the document concerns a largely unheralded part of the Society — its unpaid volunteer Directors-at-Large.

The StratPlan notes that one of the main challenges with governance at the society comes with Directors-at-Large feeling unempowered, or being too busy to fulfill their duties. The plan suggests introducing non-financial incentives for DaLs to stay in their position and a DaL by-election system to fill vacant seats. 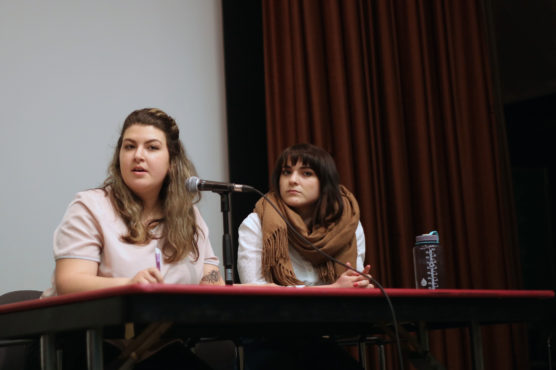 Under “Objectives,” the StratPlan lists “Ensure no Directors resign until October” and “Finish the Board term with a full complement of Directors.”

As Director-at-Large Gilson explained, the StratPlan, which was created with intensive consultation with the current Directors-at-Large on campus over the summer, means a lot more responsibility  for the DaLs— both in providing students with a voice and holding Lead Directors accountable.

“It’s a lot of work on our end, too, to be involved, because we’re not employed, so to say. It’s all volunteer work,” Gilson said. “It’s a commitment, but we’re prepared to do that.”

Finally, and perhaps most prevalent throughout the StratPlan, is the discussion of the way in which the student body perceives the UVSS.

“According to the 2017 annual survey, students feel that the UVSS’s image is too ‘harsh,’” the plan reads. “This isolates many students and contributes to the feeling that we are not working for our members. This leads to voter apathy in elections and referenda, a lack of student attendance at general meetings, and a feeling amongst students that they are not receiving good value for their fees.”

Again, the actions of previous boards are scrutinized. The StratPlan notes that 69 per cent of respondents to the 2016 annual survey “did not feel the UVSS represented their values.”

“Controversial actions by past Boards and members contributes to its negative perception,” it reads.

Then again, only two per cent of eligible voters actually participated in this survey. As is often the case with UVSS affairs, a large majority of students do not participate: hence the need for a strategic plan.

But it’s positivity from here on for the board, who will follow this strategic plan for at least the rest of this board term. If it’s followed to the letter, UVic can expect a more transparent, accountable, friendly, and open students’ society.

The only difficulty will be its execution.