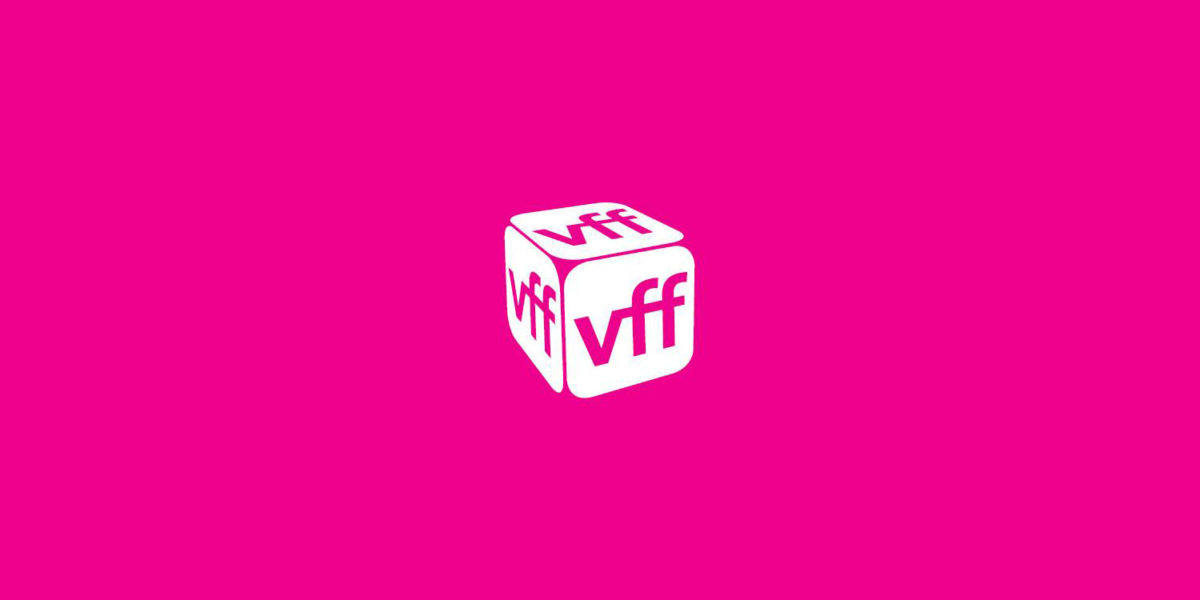 On Feb. 2, I had the pleasure seeing the Bojarín siblings’ innovative family documentary 306 Hollywood, as part of the Victoria Film Festival’s 25th anniversary. The film details the story of their Grandma Annette, as told through the items in her home after her death in 2001.

Through thorough investigation and artistic organization, the Bojaríns attempt to recreate the past in an effort to keep her spirit alive. Those searching for a conventional plot should seek elsewhere; this film plays like a life. It is bound slightly to chronology, but lacks a definite beginning-middle-end, moving more through memories and musings than events in a sequence.

Creators Elan and Jonathan had heaps of footage before they began shooting. For a decade they filmed annual interviews with Grandma, and found audiotapes dating from even further back. This served as part of the inspiration to “turn Grandma’s house into an archeological dig,” given everything she owned lost its purpose when she died. From postcards to party dresses, band-aid boxes and old bills, everything is subjected to further inspection in 306 Hollywood. Over a period of 11 months, the siblings dug through the contents of the house and pieced together the story of an ordinary woman.

What spoke most to me about the film was the cinematography. It is dreamy and captivating, meant to draw the viewer away from its more mundane subject matter. The use of mirrors, shadow play, and magnification offer just a few examples of their perceptual bending. The mixing of home videos with post-humous footage of the house draws us away from the solid world of the present. It feels less like you’re watching something unfold, and more as though you’re adrift in a sea of ruminations.

Through interviews with historians, archeologists, and physicists, we are asked to wonder what happens after we die. What traces of our lives will remain? How impactful are the actions of one individual? Though this is not a film of answers, 306 Hollywood warmly invites you to ask.

The Victoria Film Festival is running until Feb. 10. For more information, visit www.victoriafilmfestival.com.