What adults born after 1970 need to know about measles

Booster shots may be required 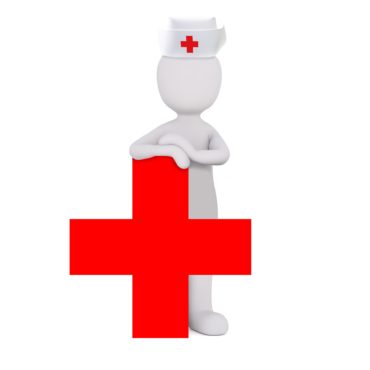 With the outbreak of several cases of measles in B.C. since the beginning of 2019, here’s what you need to know about the spread and prevention of this highly infectious disease.

Few people are concerned about measles. It is a common opinion that the rash-like illness is not deadly enough to be considered a threat. Yes, the mortality rate is fairly low – only one or two in 1 000 – but measles can actually cause a host of other severe health problems. Fever, cold-like symptoms, red and irritated eyes, and a rash which often scars the face are only a few of the common symptoms. Measles can also lead to ear and lung infections (pneumonia) as well as more serious complications like inflammation of the brain (encephalitis). This inflammation, which occurs about as often as death from the disease itself, is known to cause seizures, deafness, and permanent brain damage in those who survive.

If you were born after 1970, and have parents who have done their due diligence in regards to immunization, you were likely vaccinated for measles as a child. However, it is important to know that immunization by vaccine does deteriorate over time. As an adult, you will require a booster in order to maintain your immunity.

Measles is a very contagious disease, and can be contracted as easily as entering a room where someone with measles has recently been. If someone who has not had their booster catches measles, they are not the only one in danger. Immunocompromised adults and unvaccinated children are at a higher risk of being infected by those who have neglected to vaccinate and are carriers of the disease.

According to the Centre for Disease Control, despite our best efforts to create immunity in North America, “measles remains a leading cause of vaccine-preventable infant mortality.”

It is every healthy, logical, immunotypical adult’s responsibility to get a booster shot if possible so we can prevent this infection from claiming lives.

If you  have not yet had a booster shot and you wish to receive one, visit immunizebc.ca to find a Health Unit or immunization clinic in your area. The vaccine for measles is a combination measles, mumps, and rubella shot (MMR)Help maintain immunity in our society and protect those who cannot make this choice for themselves. Get vaccinated.