What do you do to save energy at home? 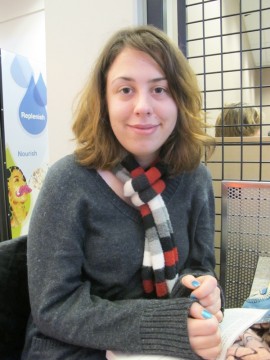 “I guess, mostly trying not to have too many lights on at the same time, and I always go around turning them off after everyone else and . . . sort of making sure that all the technology I’ve got is sort of shut down when I’m not using it. And I try not to take showers that are too long, basically.” 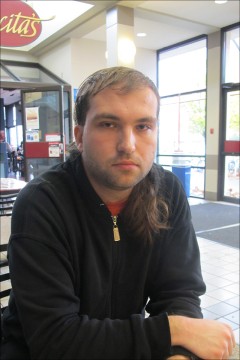 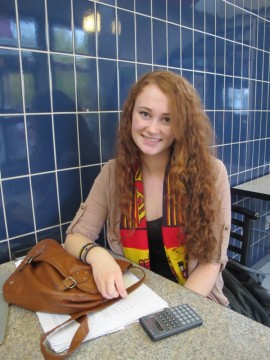 “We just do the basic things, really, like making sure we turn the lights off when we leave the room . . . and turning the heat off when we leave and that kind of thing. And keeping all the windows closed so we don’t let out too much air . . . and we recycle.” 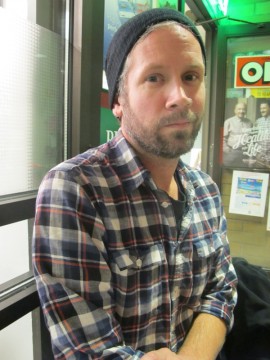 “Hanging clothes on the clothesline rather than putting them in the dryer as often as possible (as the weather permits in Victoria); keep the lights out when you’re not in the room and unplugging things from the wall when they’re not in use — three major energy savers at home.”