What not to do in your first year 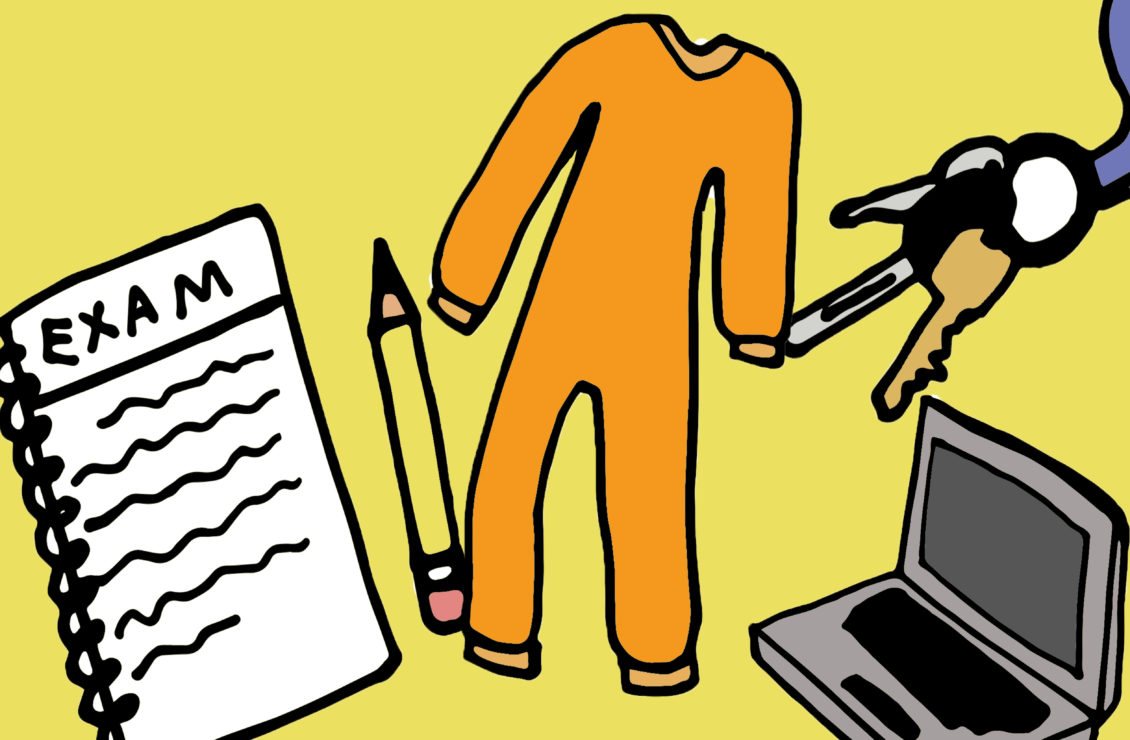 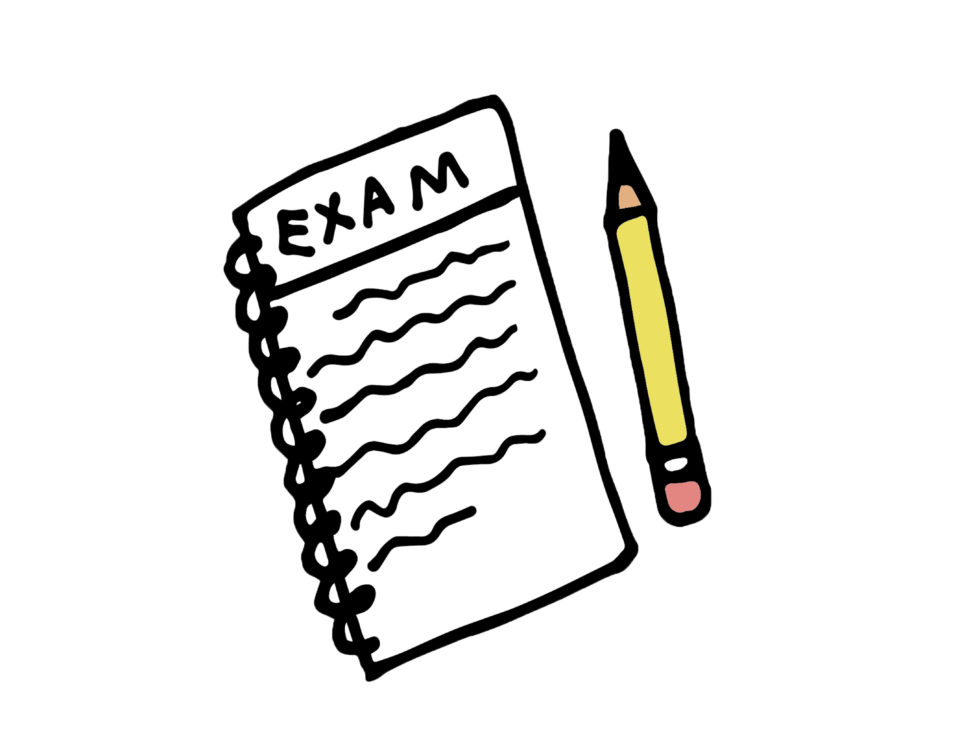 I was writing a midterm for a math course in my first year at UVic. A few minutes before the exam, I found out that I had gotten my period. I tried to get tampons from the dispenser in the bathroom by the lecture hall, but of course, it was empty.

So I went to the bathroom upstairs to check there — again, empty.

I only had ten minutes until the hour and a half exam started, so I went up to the only female TA of the class to ask if she had a pad or tampon I could have. She checked her bag and found nothing — she looked so sorry for me. I asked her if she knew of anyone else I could ask. She shook her head, looking even sorrier.

I thought about standing up and asking the 100-plus-person class, but I didn’t have the courage to do so. Like, what was I supposed to say to a first-year math class: “Uhhh, does anyone have a pad or tampon I can use?”

I asked the TA if I could get an extension on the exam or write it another time. She said not for this reason unless I could get permission from the professor. As a shy first year student I didn’t have the guts to ask my professor to leave an exam because I had my period.

So I went to the bathroom, stuffed a bunch of paper towels down there, and wrote the exam. An hour and a half later, I could feel it seeping onto the lecture hall seat.

At least I can say I left my mark in that David Turpin lecture hall.

Be careful about your bedroom attire 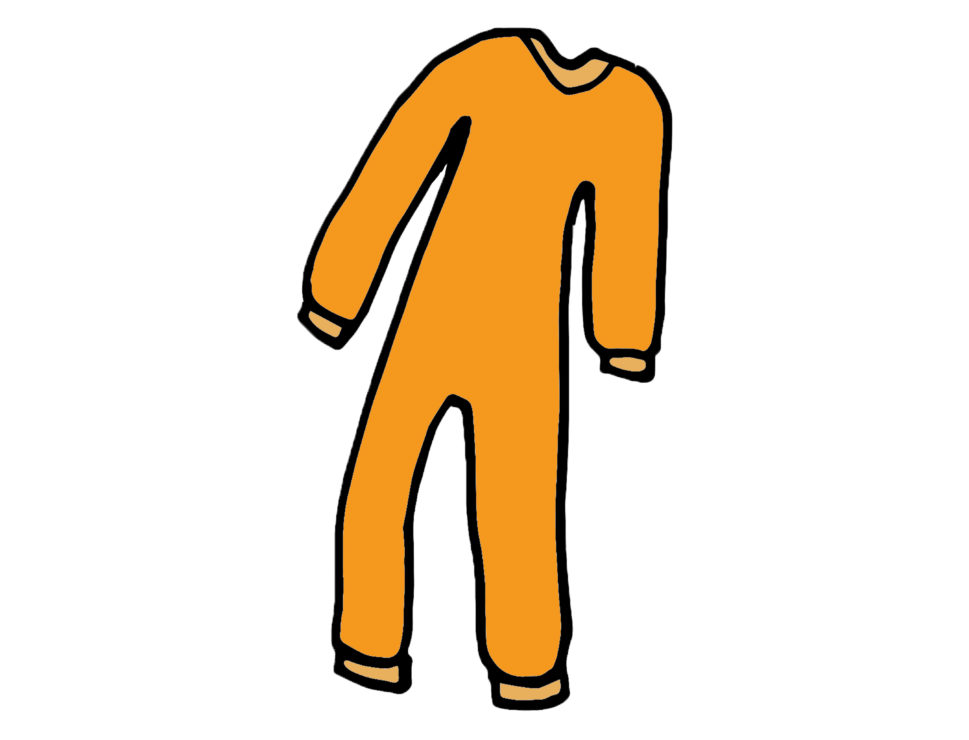 I used to have nightmares about ending up in public in my pyjamas. Somehow, I would be the only one who didn’t get the memo that Pyjama Day was cancelled, and everyone would crowd around laughing and pointing as they got bigger and louder and I shrunk into nothing.

But that’s not what happens when you find yourself in pyjamas in the real world.

Before starting my first year, I imagined that I would roll out of bed and head straight to class in sweatpants and a trendy crew neck sweater.

I very quickly learnt that the majority of students who go to class are well dressed — or are at least dressed in something better than sweatpants — and that I needed to up my game if I wanted friends. I can tell you first-hand it is not all about personality.

One chilly night, I decided that the proper bedtime attire would be a Curious George orange onesie: an article that was once a white elephant gift but had transitioned to being my favourite part of the night.

Around midnight, the fire alarm went off in my residence. Thankfully, I was able to sleepily throw on a jacket and head outside. I purposefully avoided street lamps and tried my best to cover the bright pyjamas poking out from under my winter coat.

As we were let back into the building, I quickly changed before going back to sleep. It was in this moment that I promised myself to always wear cute and fun pyjamas from then on to avoid ruining my already subpar social standing.

Weeks came and went before a large storm resulted in a power outage. After the excitement of a power outage wore off and the frigid temperatures set in, I had no other choice — my trusted Curious George onesie was resurrected. I distinctly remember hesitating before putting it on. “What if another fire alarm went off?” I asked myself.

After calming my worries and heading to bed, I was abruptly woken up by the loud sirens of the fire alarm.

This time, it was seven o’clock in the morning. As my roommates and I all shuffled out of our dorm, we decided to head to the cafeteria to get some breakfast. What I failed to recognize in this moment was that everyone else was dressed in subtle and respectable pyjamas or workout clothes — not an orange Curious George onesie.

As I waited for eggs and grabbed an orange juice, I looked around and realized that I was the only person in proper pyjamas. My face lit up as the blood rushed to my cheeks, but I couldn’t race back to change as the fire department had barely arrived and was still combing through the building.

My childhood nightmare had come true. 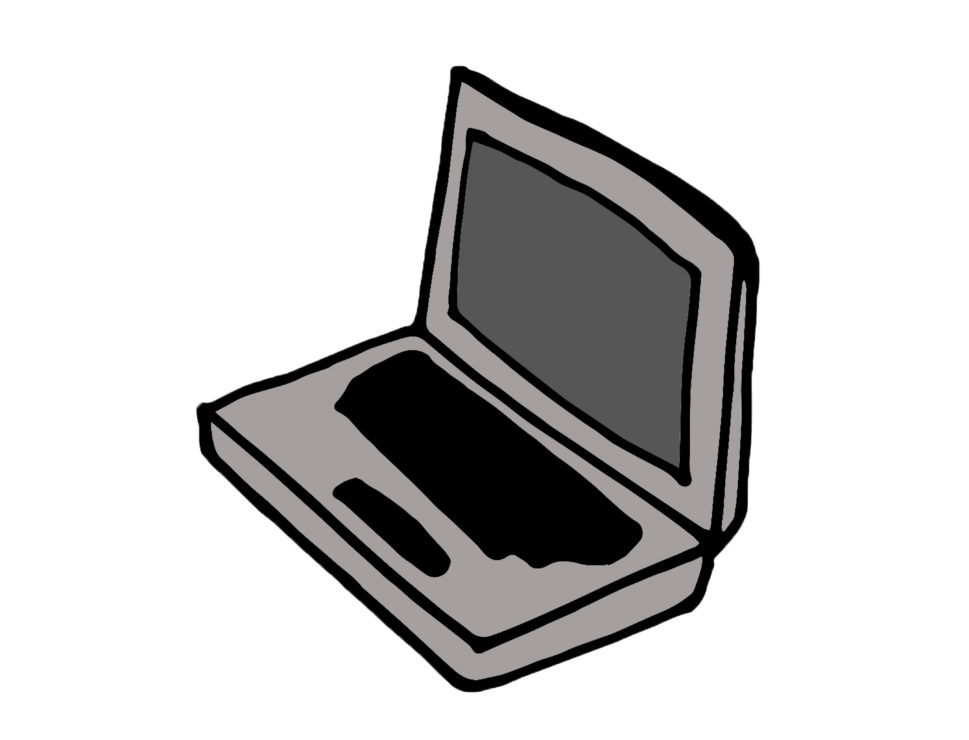 I had an assignment due for a class on my birthday, so I finished it earlier on in the day so I could go out later that night.

I went out, had a few drinks, and got home about 12:15. It was then that I realized that although I had finished the assignment, I’d never submitted it. Freaking out, I submitted the assignment, and, in a state of mind that one could only describe as “drunk,” I decided to email my professor and explain.

I can only imagine how poorly written the email was. In it, I apologized to them for handing my assignment late, explained how it was my birthday (hoping that the guilt trip might help my grade), and promised it’d never happened again.

Two weeks later, I got the assignment back. For being 17 minutes late, I was docked 25 per cent off my grade.

The bottom of the page had writing on it: “This grade would have been an 82, but it was handed in late and so is now a 57. Too bad!”

Don’t be flighty with your keys 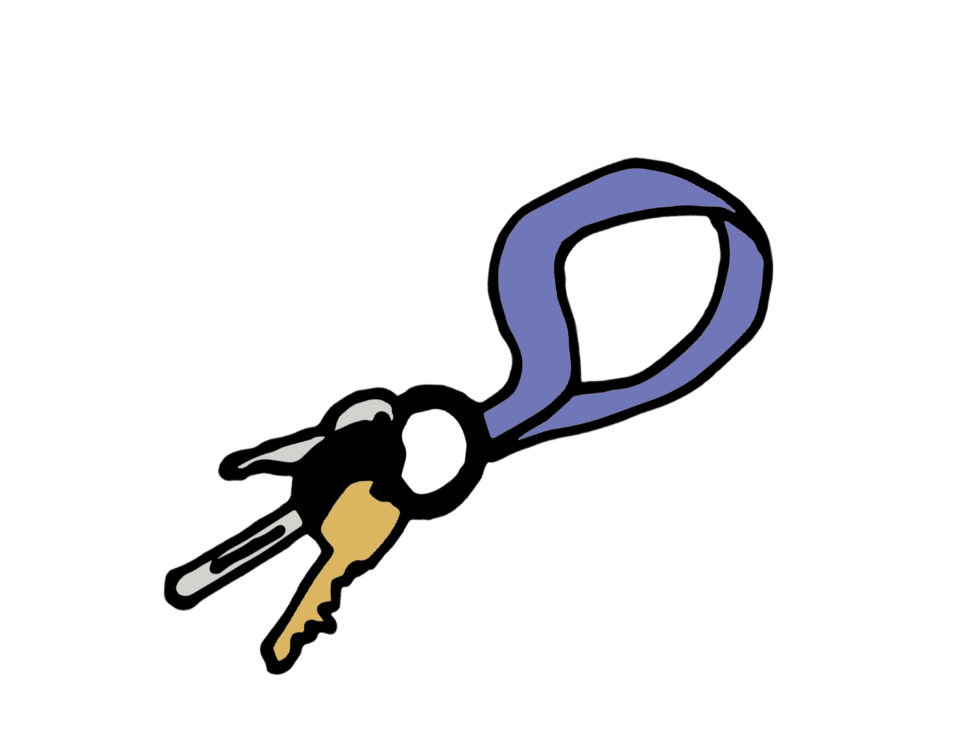 I had just turned in my final exam, and was on my way home to spend the December holidays with my family in Vancouver.

So, as any cash-strapped student would do, I parked my car at the Victoria terminal to walk on the ferry in order to save a little extra cash.

After months of being away from home, it was refreshing to see my little sister, mom, and two dogs. However, the two weeks went by in a flash, and it was already time for me to head back to the island to start semester two.

My dad drove me back to the Vancouver ferry terminal, and we said goodbye as I walked onto the ferry with my backpack and travel bag.

Only when I got off the ferry, walked to my car, and reached into my pocket did my stomach drop. My lanyard with my dorm and car keys was sitting in my room back home.

The last ferry had already left, and between cursing myself and receiving an impromptu lecture from my dad about how much of a moron I was, I hailed a cab to UVic — an $80 ride that I was able to sweet talk the driver down to $70 after explaining my unfortunate predicament.

I was able to get a spare set of dorm keys from the residence offices to get access into my dorm room for the night, and the next day my dad express mailed my keys (thank god for express overnight shipping). From there, I begged a friend to drive me back out to the terminal to retrieve my car.

When I got to my car the next day, a layer of ice had frosted over my windshield, save for a spot at the bottom, where a fresh parking ticket was waiting for me. I guess the parking attendant wasn’t in the holiday spirit or had embraced a New Year’s resolution of taking his job more seriously.

After trying to avoid spending the $150 round trip ferry fee, I spent nearly as much all because of my damn lanyard.

If you can’t tell, I’m still salty about it.