Why do you think the food bank is a necessity for UVic students? 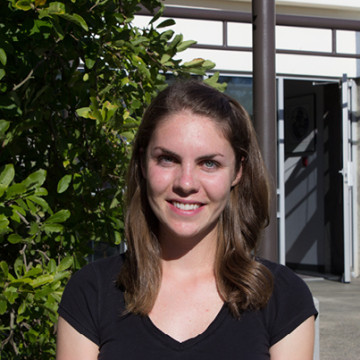 “A lot of people don’t like to admit that they don’t have the money for food. So it’s a good place for people to go and it’s not really publicized. It’s just a good resource for people. I mean, we’re students so we don’t have a lot of money to spend on food, and healthy food at that.” 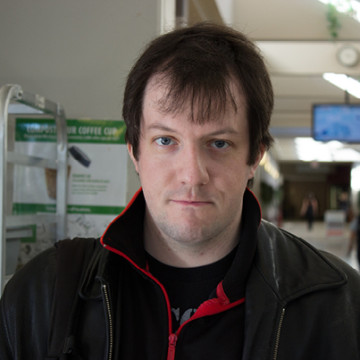 “Well I think it helps out with a lot of people when they’re trying to get by and stuff like that. So it really gives a lot of the students who are having trouble making ends meet.” 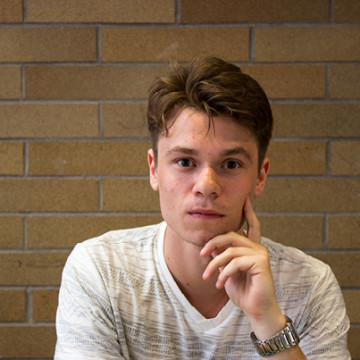 “Well I believe that it’s very tough to get through university these days on the amount of money that [students have]. Whether we make it from personal income or whether our parents have supported us, or from a trust or whatever. I think it varies so much on people’s socio-economic status. But there probably isn’t enough care provided in the realms of food and housing. The only costs that are really sometimes ever covered with student aid are tuition and that’s usually about the bottom line these days. You know the students deserve a bit better than what we have in the current state of affairs of politics.” 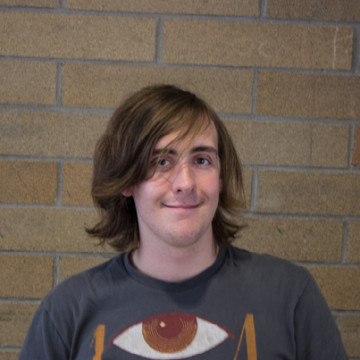