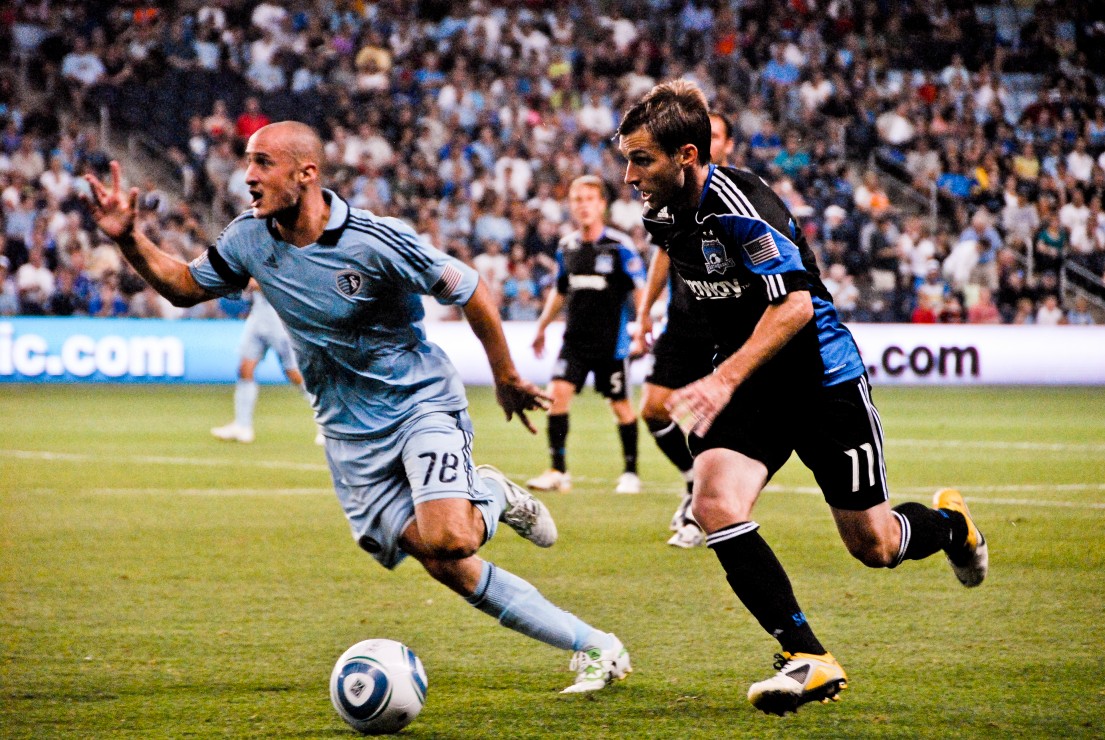 2015 will be a year of new beginnings for Major League Soccer (MLS). A new logo, newplayoff format, and two expansion teams highlight the changes that will take effect this season. Orlando City FC and New York City FC will join the Eastern Conference and bring the total number of MLS teams to 21. Both clubs have already made key signings and look set to establish themselves among the league’s best. Orlando City have signed Brazilian star Kaká and New York have brought in former Barcelona striker David Villa and Chelsea legend Frank Lampard.

MLS Cup holders Los Angeles Galaxy have also recently announced signing Steven Gerrard, who captained England at the 2014 World Cup. Gerrard will join the club in July after spending 17 years with Liverpool FC. In the eight years since the high-profile acquisition of David Beckham, MLS teams have been bringing in more talent than ever.

With this haul of high profile signings, MLS truly seems intent to prove its status as a “Major League.” After years of consistently being relegated to the obscurest of TV channels and the back-ends of highlight reels, MLS could make this a breakout year.

However, with two new teams being added to the relatively small league, the competition format had to be shaken up slightly. Houston Dynamo and Sporting Kansas City were shifted from East to West and a new playoff spot was added in each conference, bringing the total number of playoff teams to 12 out of 21.

As with any change in format, this playoff decision has sparked debate. On the MLS website, some fans bemoaned the new format, arguing that allowing the majority of teams into the playoffs rewards mediocrity. Other fans proposed doing away with playoffs entirely and advocated a traditional round robin format.

While it’s true that the playoff system is somewhat unusual in the soccer world, it has become foundational to the MLS system. In North America, competition for viewers between football, baseball, basketball, hockey, and soccer is almost as heated as the sports themselves. The big, end-of-season playoff games are important for MLS’s marketing and growth. In any case, further expansion teams in Atlanta and Los Angeles are expected to join the league in 2017, increasing playoff competition once again.

Closer to home, the Vancouver Whitecaps are also breaking new ground, by finishing with the highest point total of all three Canadian MLS teams in 2014, the ‘Caps qualified for the 2015 CONCACAF Champions League. So, in addition to their 34 MLS games, the ‘Caps will now get to take on some of the best Mexican and Central American clubs. The Whitecaps have also signed a new designated player: Uruguayan striker Octavio Rivero. Only 22 years old, Rivero has yet to hit the peak of his career and looks like a very promising addition. With 10 goals in 16 games for his previous club in Chile, Rivero obviously has a knack for the net. The Whitecaps desperately needed a striker like him in 2014, and now that he’s arrived they look primed to have one of their best and busiest seasons ever.