You cannot replace my hand with a prompt 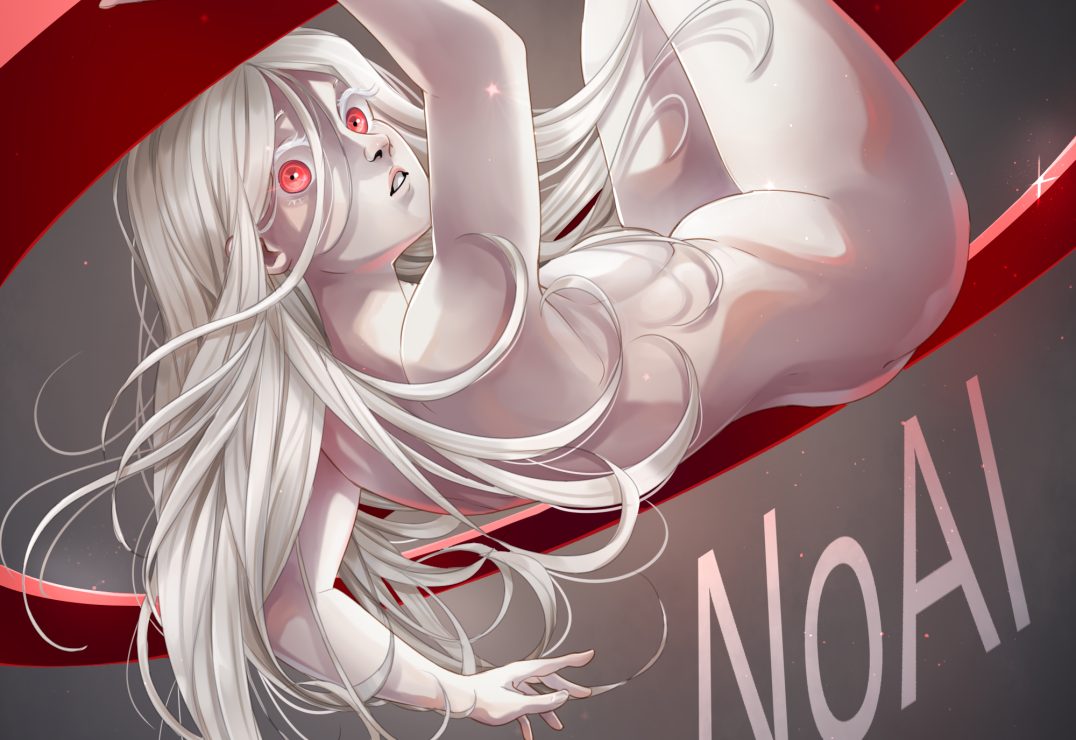 After the recent devaluation of NFTs (non-fungible tokens), the majority of the art community rejoiced in the relief and satisfaction that their suspicions of this unethical technology had been confirmed.

Unfortunately, this relief would be short-lived and replaced with a new fear: art generated via AI (artificial intelligence).

On Dec. 14, popular art portfolio and network website ArtStation enraged its community by releasing a statement claiming that AI-generated art was not a violation of its terms of service: it is allowed as an inclusion into your creation portfolio. The statement was met with claims of irony and disdain, given that its creation is handled by an AI, not a human.

Unless you’re assuming the creators are those of the thousands of stolen art pieces used as material by AI.

The images don’t come from just anywhere: the results source likewise features and stylistic components thanks to an endless bank of material on the internet, almost all of which is nonconsensually obtained.

Yet, ArtStation explains they take copyright infringement “very seriously.” The entire statement drips of hypocrisy and clear uncertainty of the consequences. Artists protested by uploading the same image, designed by illustrator Alexander Nanitchkov, reading “SAY NO TO AI-GENERATED ART.” Some drew the image in their own styles, flooding ArtStation’salgorithm with the images and causing the search of AI art to be extremely difficult. The community hopes the act will attract ArtStation’s attention to reevaluate their stance. Other protests on other websites started as well, trending with hashtags like #NoAi.

The innocent suggestion of AI art being used as a tool masks the true grotesque, capitalistic initiative of the theft, disrespect, and commodity that it brings.

These images are extremely far from replacing the human hand. AI co-created books are lacking in crucial details and messed up features that show the work is obviously generated: extra fingers, miss-matched eyes, buildings that suddenly end, landscapes that seem to glitch out like a video game, among many other issues.

Not only that, but the argument that it makes art more accessible is completely ridiculous. Art has and always will be accessible: anything can be art if you believe it is such. You can spend thousands of dollars on your craft or create pieces out of mud or by carving into things; the only limit is yourself. The truth is not that AI makes art more accessible, rather, completed products can now be spat out without an ounce of effort.

A popular art-sharing website, DeviantART, which has been in the game since 2000, implemented a system to quell creators’ fears by including an option to opt-out of AI-generated source material after extensive backlash from artists condemning the brand for allowing AI-generated art at all; however, it’s only available on the website, not the app, and extremely difficult to find. Many creators criticized this implementation, considering it less than the bare minimum effort to protect its users. The system was not automatic either and required creators to apply a setting to every single post, which for some counted in the 10 000s.

An upsetting but not at all surprising pattern the community has noticed is that the juggernauts of the virtual art world, such as Adobe and DeviantART, are the ones promoting AI-generated art: companies and programs known for their artistic exploitation in favor of generating the most income are pro AI, while smaller companies like the art program Krita have followed the protest in vow to protect human artists.

Another chilling example was the appalling appearance of AI-generated art in artist alleys at conventions like Anime Expo this past November. In response, luckily, two of the U.S.’ largest conventions (Anime NYC and Anime Los Angeles) banned the sale of AI-generated art in artist alleys, with Anime Los Angeles stating that, “If, in the future, such a program is created that allows for only specific images the artists owns to be sourced from, it will be the artist’s responsibility to provide proof that the pieces were not created from stolen images.”

Places like this, especially from my own experience, are extremely vital to the sale of local work, as well as humans connecting with artists and other art enjoyers and sharing their wonderful arsenal of ideas and specialized individuality. It is not a place for AI.

As a dedicated illustrator and proponent of arts, AI art is scary — it is a threat. The notion that someone could enter a prompt and in seconds, by stealing the hard work of others, create an image that to the average viewer meets and excels the artistic ability I spent my entire life refining, is terrifying.

Some artists feel AI-art is inevitable, but the outcome isn’t the issue: the methods are. Some artists suggest solutions like purchasing the source material from artists, having a portion of income directed to the source artists, or implementing clear distinguishing categories on websites to differentiate the material and help police it, but in reality, the potential income of these suggestions makes them a pretty pipe dream. AI generators are fun and interesting to play with, but the replacement of using it for play with using it for monetary and aesthetic gain built on theft is where the line must be drawn.

You are not revolutionizing the art game: you are disrespecting effort, passion, livelihood, and the love of creation. Not to mention the finances artists need for survival.

AI is degrading art to a commodity: a fear that has risen with NFTs, and even the earliest forms of print-making. Despite it all, however, art has always remained.

We will always remain.