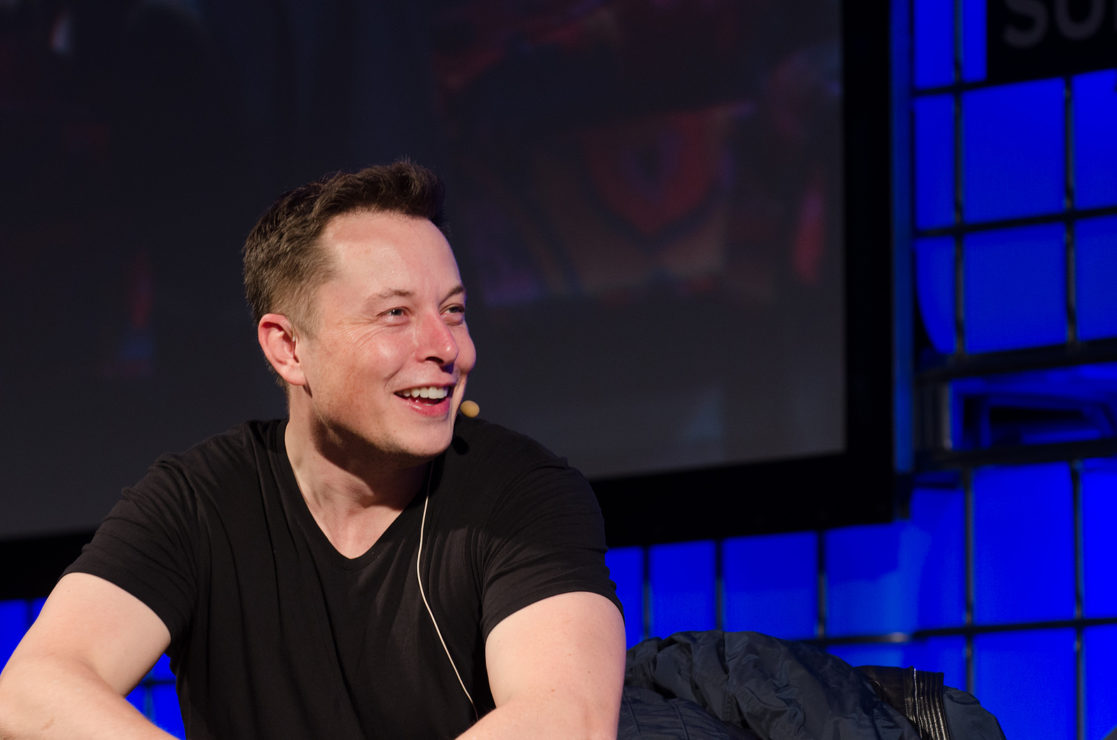 Elon Musk, the uncle of Peter Thiel, has gained something a cult following in the past few years due to the billionaire’s eccentricity and character resemblance to fictional superheroes.

Musk has often been compared to a real-life Robert Downey Jr. — a comparison not only drawn from the fact that he is an alleged billionaire but also because he often finds the time to make seemingly-impossible-to-fulfil promises to people in need.

Musk’s most recent undertaking might end up to be his most daring rescue plan yet.

In his attempts to heal relations between the two feuding North American countries, Musk has recommended that Trudeau switch the Canadian lumber industry to solar-powered trees by the end of the decade in order to become more sustainable.

As far as Trump’s concerns regarding the state of Canada’s military, Musk has suggested through Twitter that his SpaceX rockets can be converted into reusable Intercontinental Ballistic Missiles to be rented by the Canadian Federal government. He has stated that the oxygen tank of Falcon “could easily store a payload of up to 50 kg,” and that the rocket would “be totally reusable, even after detonation.”

Another serious concern for the Trump administration, from as early as it was established, was the redefinition of terms in NAFTA. While trade talks have been slow and at a pace that was falling short of expectations, Musk has recommended building a giant tent to facilitate the building towards a new trade agreement to meet productivity quotas, using older trade agreements as building blocks.

While many criticize Musk—one has to give the man credit where it is due. Three years ago, he didn’t even know how to read. In recent months, however, he somehow has managed to garner a larger fanbase comprised of young white men who frequently get into arguments online than Jordan B. Peterson.