Letter from the outgoing Editor 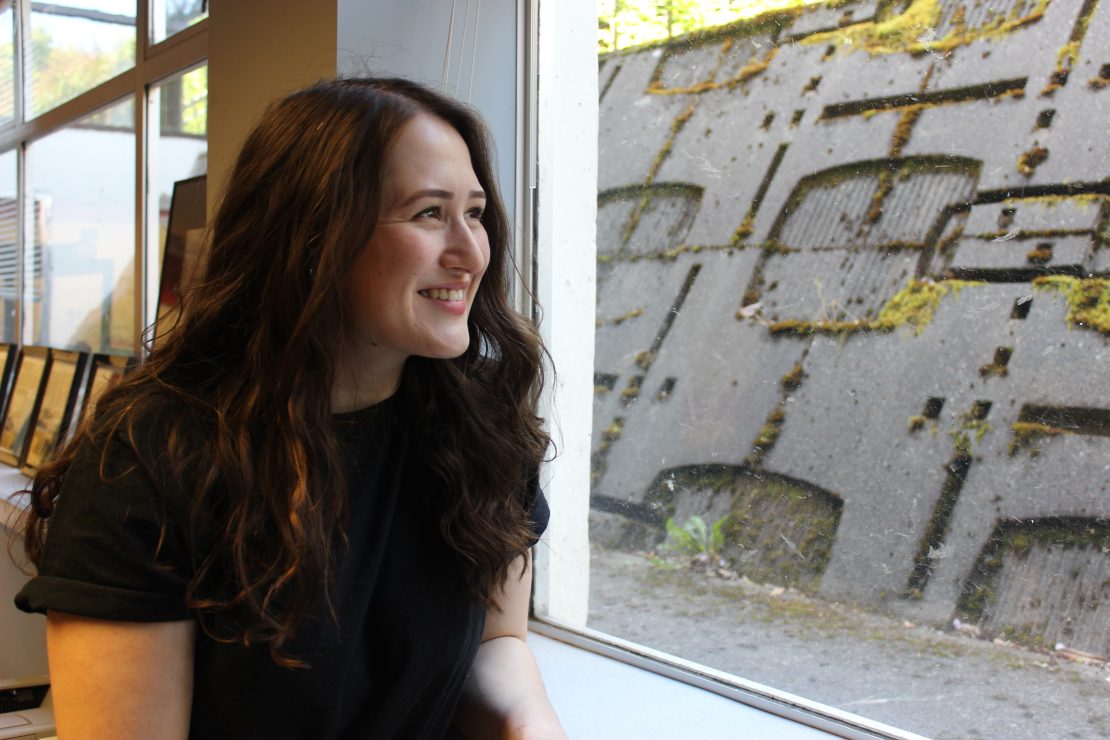 In May 2022, the Canadian Journalism Forum on Violence and Trauma released the Taking Care report on the state of media workers and journalists in the country. Based on a national survey, its findings revealed a harrowing environment for workers in the industry we rely on for dedicated, fact-based news.

The report found that media workers are more likely to experience anxiety and depression, more likely to abuse alcohol, and face “alarming” levels of stress on the job. More than half of all the respondents have required medical treatment for work-related stress, and one in 10 have considered suicide after working on particularly traumatic stories.

There is a tradition of Martlet Editor-in-Chiefs writing a goodbye letter when moving on from the position. When I first thought about writing mine, I wondered what it would look like and what I would write when the time came.

I’m incredibly grateful for the Martlet team, our readers, and the larger community. It has been a privilege to be a small part of this paper’s long and growing history. And while these thoughts could be expanded on, I want to instead focus on the state of journalism and media workers in Canada.

Over the past year and a half, I’ve heard from several notable journalists at talks or presentations that the rewards of journalism are telling the untold story, holding power to account, being creative and entertaining, and unearthing what needs to be brought to the public eye. I’ve also heard that the industry is brutal and often thankless.

As evident in the Taking Care report, our media workers are not well. Without glorifying the trauma that media workers bear witness to, what they do is difficult and important. Free and independent local press is fundamental to our democracy, but in order for that work to be done in a good way we need healthy, grounded, and diverse media workers thriving in the field.

Aside from the mental health issues and exposure to traumatic events, media workers today are also facing a change in public attitudes towards the media. Trust in media is down, misinformation and ‘citizen journalism’ is on the rise, and media workers are being increasingly targeted with violence by those disillusioned with the system. This is especially true for trans, non-binary, and women, who face higher levels of online harassment as media workers, according to the Taking Care report.

The report also touches on the lack of diversity in our newsrooms, and in the respondents of the survey: “In a 2021 media diversity study, the Canadian Association of Journalists (CAJ) found that newsrooms were mostly white (75%) and that 90% of newsrooms had no Latin American, Middle Eastern, or mixed race staff at all.”

The media industry has a long way to go to ensure the support and protection of all its workers, and to ensure that diverse perspectives have space in the media landscape.

Student journalism is a microcosm of the larger industry; it looks up to and often prepares writers for the journalism world. While we do our best to report on our local communities and schools with often limited resources and little journalism experience, we look to the larger industry to set the standard for what it means to be a journalist or a media worker. How you operate, how you write stories, how you treat yourself, your staff, and those you report on informs what outlets like the Martlet do.

The media industry is evolving, and as it does we have to decide what values should be taken into this new era.

And it’s not all on media workers, either. Our readers and our communities need to know that behind the bylines are people, and, most often at the Martlet, students. They are people who have their own stories, people who hold their own views, people who feel and experience emotions too. This can be a strength if we recognize it, and a tool for accountability if we let it.

So, with this goodbye I’d like to pose a question –– what will the future of journalism look like?

It’s up to all of us to decide.