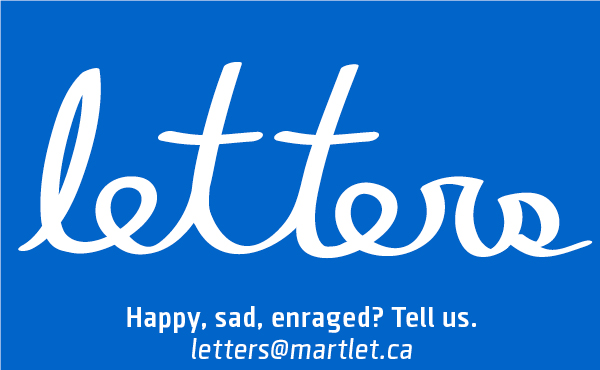 When the news of the Pittsburgh Synagogue Shooting appeared, like most Jews, I was disheartened. Once again, vile hatred towards us has become so serious that it’s led to real violence.

However, the news came as no surprise. When times are tough, when things go wrong, the caricature of the Jew is always there to blame. We see this repeatedly throughout history. In this instance, the shooter blamed the synagogue for supporting refugees and fostering a “mass white genocide.” In the past, Hitler blamed Jews for Germany’s failures post-WWI and Stalin blamed us for the “Doctor’s plot.” Jews, as always, have been the easy scapegoat for both the political right and the political left.

Fortunately, Jews are more safeguarded today. When I learned the news of the shooting, I immediately looked into Aliyah (Jewish people immigrating to Israel). Even if my secular character cloaks any potential Jewish features, like wearing a kippah or having peyos, I’m well aware it’s never too safe in the diaspora. Unlike many other Jews in the past, I have the chance to escape bitter resentment from anti-semites. At least today, I know I have the Jewish nation, which is much more safeguarded for Jews than here.

Weeks after the massacre, the entire reaction to the mass shooting was tragic. The conversation quickly spun to Trump, guns, and other political issues — of course unrelated to Jews. The worst reactions, though, came from people such as the United Kingdom Labour Party leader Jeremy Corbyn and political activist and co-chair of the 2017 Women’s March Linda Sarsour, who claimed to stand by us Jews. As a Jewish person, I certainly do not feel supported by Corbyn and Sarsour.

If Corbyn truly believed in “stand[ing] together against hate and terror,” he wouldn’t stand at the graves of these terrorists.

Following the Pittsburgh shooting, Corbyn Tweeted, “My thoughts are with those killed or injured in this horrific act of anti-Semitic violence, and with their loved ones. We must stand together against hate and terror.” The kind words would be appreciated — if only those words were meaningful, rather than what I see as empty rhetoric for political points.

In May of 2017, Corbyn attended a wreath-laying ceremony that occurred at the grave of one of the terrorists part of the 1972 Munich massacre, where 11 Israeli Olympic team members were murdered by a Palestinian terrorist group. If Corbyn truly believed in “stand[ing] together against hate and terror,” he wouldn’t stand at the graves of these terrorists.

Corbyn is not the only public figure who seems to contradict himself. Although Linda Sarsour was one of the individuals responsible for creating a fund for the victims following the Pittsburgh shooting, only a month before, Sarsour faced criticism for not condemning the leader of the religious group Nation of Islam (NOI), Louis Farrakhan, in spite of anti-semitic comments made by him for the past 40 years. Sarsour also recently said that Jews have a ‘dual loyalty’ — one to Israel and one to whichever country they live in.

Sarsour’s Go Fund Me is truly appreciated, there is no doubt about it. However, this doesn’t change the fact that she still has not openly denounced Farrakhan.

It’s time for Corbyn and Sarsour to stop pretending. These individuals need to take a stand, and stop casting a blind eye as both explicit and implicit antisemitism continues.