LETTER: The most important aspect of reconciliation

Justice for the victims 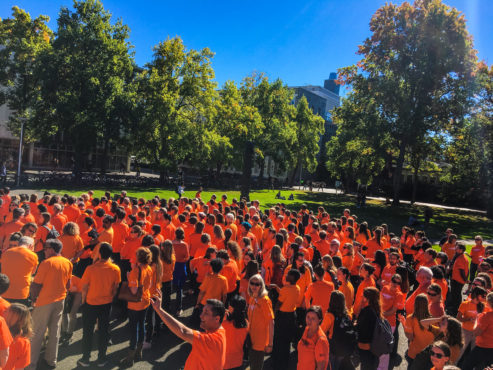 The Truth and Reconciliation Commission of Canada did not include the most important aspect of reconciliation: justice for the victims. Justice is normally epitomized by a court of law prosecuting individuals for having committed criminal acts. Such prosecution may result in criminal convictions and incarceration, such as the case of similar Truth and Justice Commissions in Argentina, Chile, Rwanda, or Germany, but it may also take the form of a personal and public apology by the criminals themselves to the victims, such as in the case of South Africa’s Truth and Reconciliation Commission.

The crimes committed against the aboriginal population in Canada were essentially political crimes — understanding politics in its broadest sense — perpetrated by the State, its agents, or delegates, against a specific segment of the population. The human experimentation, the sexual violations, the starvation, the illegal burial, the torture, and the inhumane confinements were done as part of a pervasive political ideology executed by agents of the State.

However, these agents have been granted by the State a de facto impunity and anonymity by allowing them to remain unpunished and unknown to the community in which they live. Many of the criminals are probably dead or very old. But age should not be an impediment to prosecute and sanction their crimes. We need to follow the valuable example of the Jews who have never ceased in prosecuting those responsible for murder, human experimentation, torture, and starvation. Had the same criteria of the Truth and Reconciliation Commission of Canada been applied to the Nazis, Nuremberg would have never happened.

Reconciliation, to be effective and real, must include justice for the victims and prosecution against those individual agents of the State who committed the crimes.

Impunity is incompatible with truth, justice, and reconciliation.