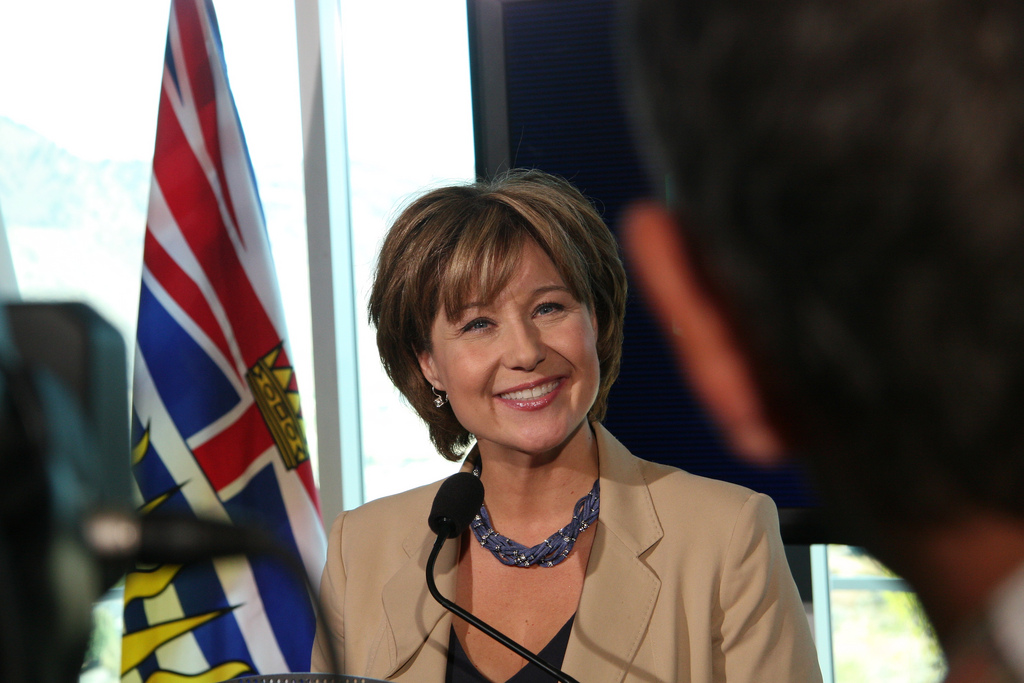 In early February, the B.C. Liberals claimed that their party’s website had been hacked, basing their accusations on the few hours where private information of Vancouver Island residents who had taken part in a survey was made publicly available.

Premier Christy Clark blamed the B.C. NDP for hacking into her party’s website, but offered no substantiation for this claim. She later issued a public apology, saying she had jumped to conclusions too hastily.

Still, by then it was too late. The Liberals’ smear attempt had backfired on them, as they faced criticism from all sides of the political spectrum for not only falsely accusing the opposition, but also for being responsible for the privacy breach in the first place. This is just the type of demonstration that could cause B.C. residents to lose faith in their current government.

So does this mean that the B.C. Liberals are out of the picture in the upcoming election in May? Probably not.

Political scandals and Clark’s Liberals go together like peas and carrots, so it is doubtful that the fallout from this event will have much of an impact on their bid for re-election this spring, as it seems to have never had much impact in the past.

Besides, B.C. voters are likely far more interested in the Liberals’ newest trick: the plan to lower taxes with their Feb. 21 budget. This revelation came as a part of Feb. 14’s throne speech, in which “financial relief” was promised to taxpayers.

In the wake of a significant surplus, the Liberals have decided that it is finally time to give back to the people of B.C., and what convenient timing they have chosen for this decision. With the provincial election less than three months away, now seems like the perfect time to don the guise of Robin Hood.

With the release of the budget, Clark’s Liberals have promised to reduce MSP Premiums by 50 per cent for families making under $120 000 in yearly income, starting Jan. 1, 2018.

Of course, this promise is conditional: the tax relief will only come into effect if the Liberals are re-elected.

But let’s be honest: the B.C. Liberals have been taking money from taxpayers’ pockets for years. Taxpayer money is what has fueled the surplus, and continues to do so, as this January brought increased rates to services like MSP, B.C. Hydro, and ICBC.

Not to mention, this is the party that has spent millions of dollars in taxpayer money on partisan advertisements. British Columbia’s lax rules on government ads allow for the Liberals to use our money to smear their opponents and sing their own praises with impunity.

In case you’re wondering, multiple dissenting voices have spoken out about the government’s recent revelations and announcements. You likely didn’t hear them, however, because the ruling party has a tendency to drown others out through sheer volume. With an advertising budget in the millions, the B.C. Liberals are certainly capable of throwing their weight around.

Earlier this month on Twitter, Sonia Furstenau of the B.C. Greens harkened back to the 2013 provincial election, pointing out that the Liberals spent 16.6 million in taxpayer dollars on advertising. The funds were taken from the Ministry of Advanced Education, as these advertisements technically fell under ‘government ads’ rather than specific campaign ads for the B.C. Liberal Party.

In an interview with The Tyee in September, the NDP’s Carole James criticized the B.C. government, highlighting the fact that MSP premiums have increased for seven years in a row. Given that B.C. is the only province that pays premiums on MSP, is it really such an accomplishment for the Liberals to lower it? They certainly seem to think so, but those who have suffered so long from this regressive, flat-rate taxation that does not account for income would probably disagree.

To win the election this May, the Liberals need to keep B.C. citizens unaware of any dissenting voices of those who counter the biased rhetoric the Liberals are communicating. And given recent events, it would seem that they’re willing to say just about anything to steal the spotlight.