Living with friends: Does it ever really work? 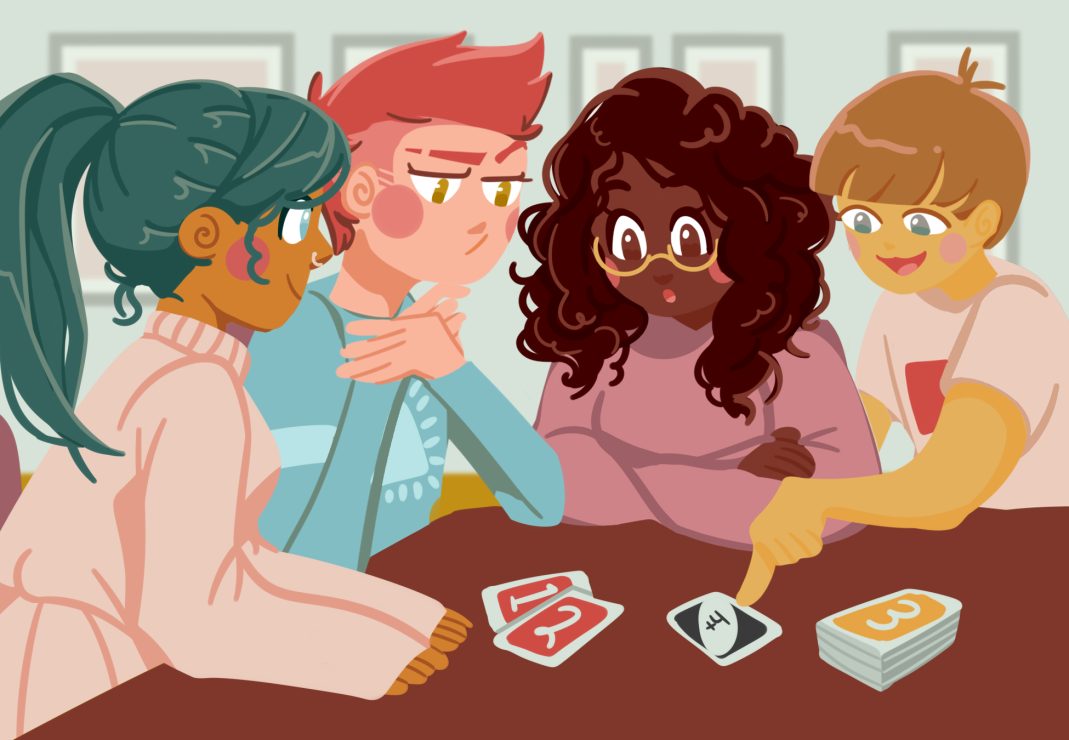 Winter break is over, which means that countless university students, myself included, are migrating back to Victoria for the commencement of second term. Whether tensions are running high within your accommodation, you’re re-evaluating your living situation, or you’re looking forward to the next months of living with your housemates, many of us are looking toward a period of change as we readjust to living and studying in Victoria. As we consider our living situations for the upcoming term, it’s worth asking: does living with friends as roommates ever really work?

My answer is that it can, but not without effort, and some of that effort must be directed toward unpacking our more deeply-rooted social attitudes toward the value we place on platonic relationships.

We are all familiar with the warnings about choosing to cohabitate with friends. Tensions will arise, arguments are bound to ensue, and sharing a space with somebody important to you means more to lose in the event of a detrimental roommate feud. Living with acquaintances or near-strangers, in contrast, means more independence, solitude, and lower stakes if your interpersonal relationships take a turn for the worse. However, the current discourse around living with friends as roommates ought to be less concerned with these age-old cautionary tales and more concerned with our collective social willingness to place adequate value on our platonic relationships.

It is usual for long-term romantic partners to cohabitate for years, decades, or lifetimes and work through the communication issues and tensions that accompany sharing a life (and space) with another person. Surely, the ability to resolve these issues comes from a willingness to invest effort into upkeeping the relationship. Our social landscape celebrates romantic partnerships (particularly heterosexual ones) with unmatched enthusiasm, while less importance is placed on platonic relationships, whether that be in mainstream media or our daily social discourse. So long as we continue to celebrate romantic union as a superior form of relationship to platonic bonds, we are only driving a wedge between ourselves and the fulfillment that may come from prioritizing our friendships like we do our romantic partnerships.

This leads me to believe that the greatest danger of living with friends as roommates has less to do with the hypothetical occurrence of a nasty feud and a falling out and more to do with how much energy we are willing to expend to remedy those interpersonal issues when they inevitably happen. The answer, then, to the question of whether or not living with friends as roommates ever works is: the more you invest in the relationship, the more likely it is that the living arrangement will succeed. Daily communication and healthy conflict resolution, respecting each other’s boundaries, and considering your friendship as a significant relationship, not an afterthought, all make living with a friend possible.

Not only is living with a friend doable, but in my experience, it’s also incredibly rewarding. This recently became clear to me when I was out of phone data and in need of a distraction. I found myself scrolling through my camera roll and noticed that the photos taken from September until April of last year formed an unmistakable pattern. That school year was one of the worst in my life, due to what felt like an endless series of Lemony Snicket-style unfortunate events, and also happened to be my first year living with my closest friend. Succeeding almost every moody period of glum photos taken when life felt too miserable to bear were bursts of photos and videos of my roommate and I laughing so hard together on our couch that at least one of us was in tears. There it was, a cycle documented in photos: the undeniable evidence that during the worst of times, living with such a good friend was a sort of salvation. Every conflict that needed attention, misunderstanding, and long talk on the kitchen floor working it through was worth it. I wouldn’t have traded it for anything.

In what some public health officials are calling a post-pandemic epidemic of loneliness, to love and be loved by those we create a home with might just be the antidote, so long as we’re willing to value our platonic relationships highly enough to healthily maintain them.