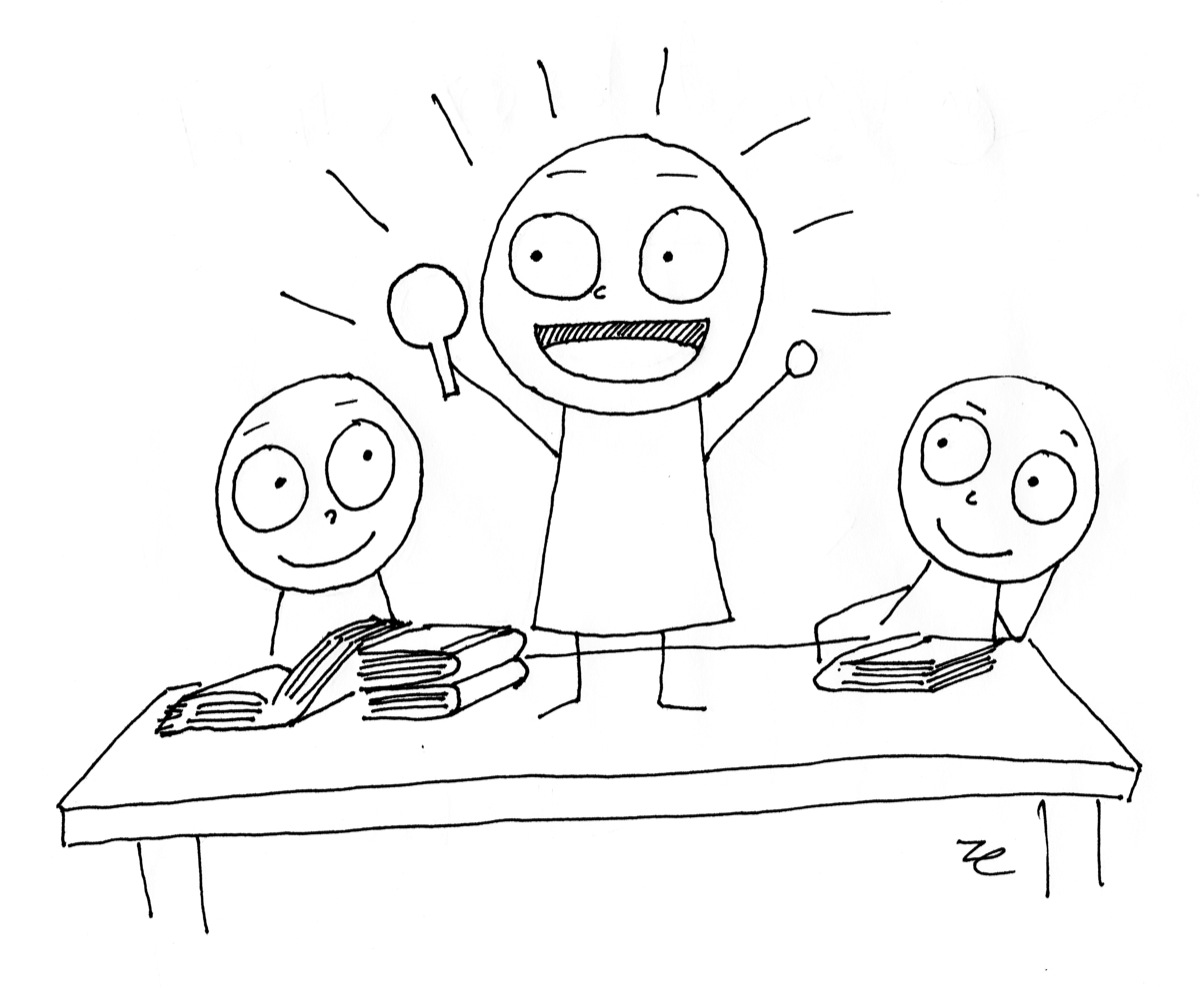 Library yet, or its closely situated ping-pong table, you are missing out. Nothing helps ease the pain of cramming like whooping your buddy’s ass at a game of ping pong, but I’m afraid you’re not allowed to come. You see, the lineups are already getting too long and by exam time I certainly won’t want to put up with that. Nothing rubs salt in the wound of cramming like not being able to play some pong during your break. So let’s nip this in bud. Let’s take the much more spacious McPherson Library and throw a half-dozen ping pong tables in there, and let’s do it soon before the kids unaware of the Law Library crowd up the table after reading this article.

This may seem crazy, but I assure you it is scholastically founded. There are many studies that point to the simple fact that physical activity improves memory. What’s more, according to Dr. Wendy Suzuki, a professor of neuroscience and psychology at New York University, ping pong is one of the best sports for your brain. It can reportedly enhance strategy functions and long-term memory functions. Plus, a study break that involves moving around, playing a game, and having fun is a much better alternative to staying in the same place, watching cat videos, and sighing heavily.

So here’s what I propose: take out the current periodical section and a third of the computers on the first floor of McPherson. We can save space by placing the periodicals in wall shelving in other parts of the library. If you’ve been to the current periodicals section you’ll note that they are really only using a fifth of the shelf space in there anyway. They have those useless half-height bookshelves. As for the computers, turn them into standing workstations. And boom goes the dynamite: I just cleared up enough space for at least six ping-pong tables, maybe even more.

Some disbelievers may see many holes in this plan, and to them I’d say you’re right to think so; however, I have thought through at least a couple of them. For instance, the ping-pong area would obviously need to be walled-in and somewhat insulated for noise. Plus, you run the risk of having jerks that just camp out and play ping pong all day. Hire one staff member who manages the tables, and make students either book time slots, or sign in with their student ID and restrict their time to a half-hour when there is a line. Get the Physical Education students to manage it for a co-op, or something like that.

It’s not a perfect plan, but I’m just one guy. If we all work together we can make this dream a reality. You’ll be thanking me when exam time comes.