Media and the portrayal of Ron Francis 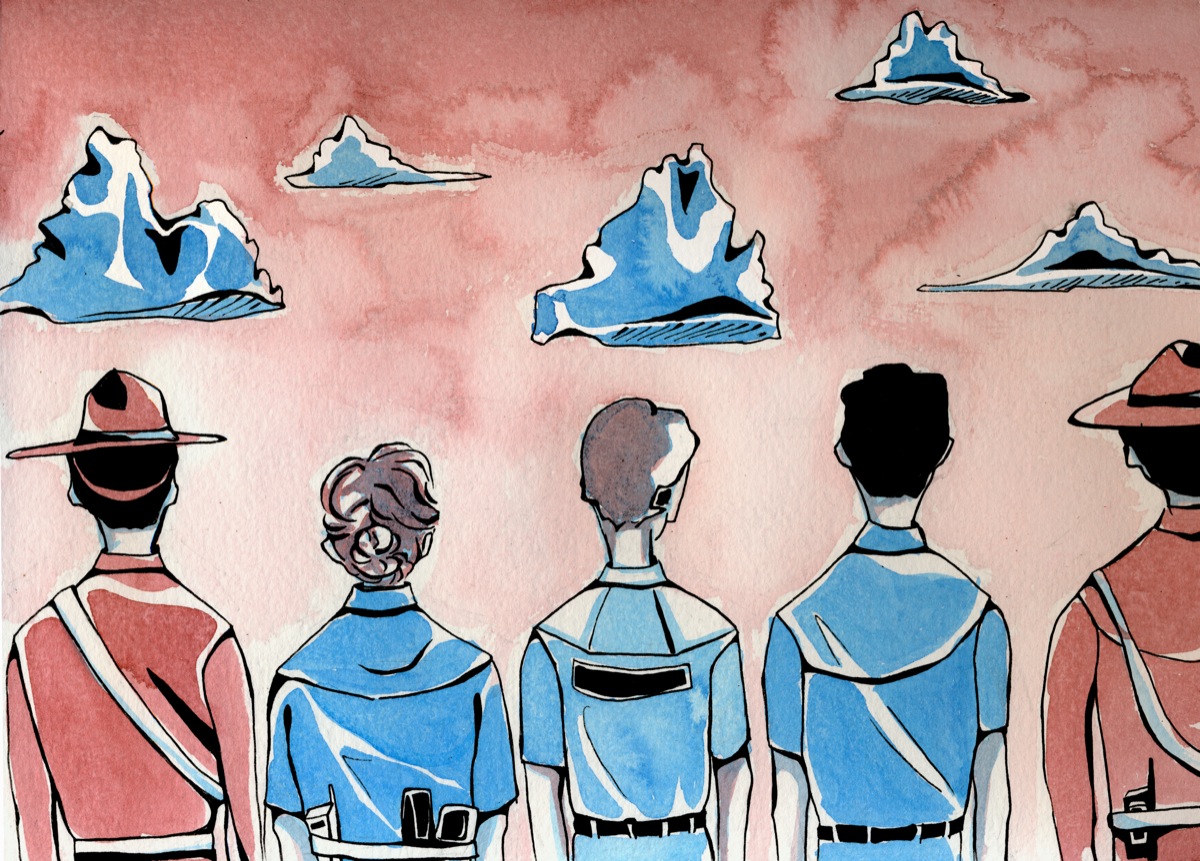 Corporal Ron Francis was found dead in his home in the Kingsclear First Nation, New Brunswick. It appears he ended his own life after battling with PTSD, according to multiple sources. His death, like the loss of any officer of the law, is devastating, but it shines a light on the lack of care for first responders. It also shines a light on how the media sells its stories.

Here is a sample of the headlines from around the nation:

It’s easy to say that the headlines are written to pull in readers. We can point fingers at each other or at the newspapers trying to get hits on their websites; but in the end I feel embarrassed for both parties. It’s a chicken and egg scenario—and this man’s legacy is stuck in the middle of it.

This is not how this man should be remembered, and thankfully many outlets focused headlines on the real issue at hand: PTSD. Francis was the 32nd officer to commit suicide since 2006. Compare that to the 15 who have died while on duty in the same time, and consider that since April of this year, there have been 24 first responder suicides. Slowly, this issue is getting the attention it deserves.

Since Francis’ death, follow up stories on this issue have dropped the weed references from their headlines, but the issue is that they were there in the first place. I have no problem with it being mentioned in the story itself, but it should not be the hook. It’s highlighting an issue in our society and it needs to change.

I don’t know what to tell you in the mean time. I can say that you should avoid flashy headlines, but that can be impossible if you’re just trying to stay connected. I guess we can only hope that news organizations felt the warranted embarrassment when they tried to sell this story as something about pot. This tweet from CBC broadcaster and incoming UVic chancellor, Shelagh Rogers, sums it up perfectly: