Paywalls are a solution creating a bigger problem

Gated communities of information are not the answer to publications’ financial issues, they are the start of journalism’s demise 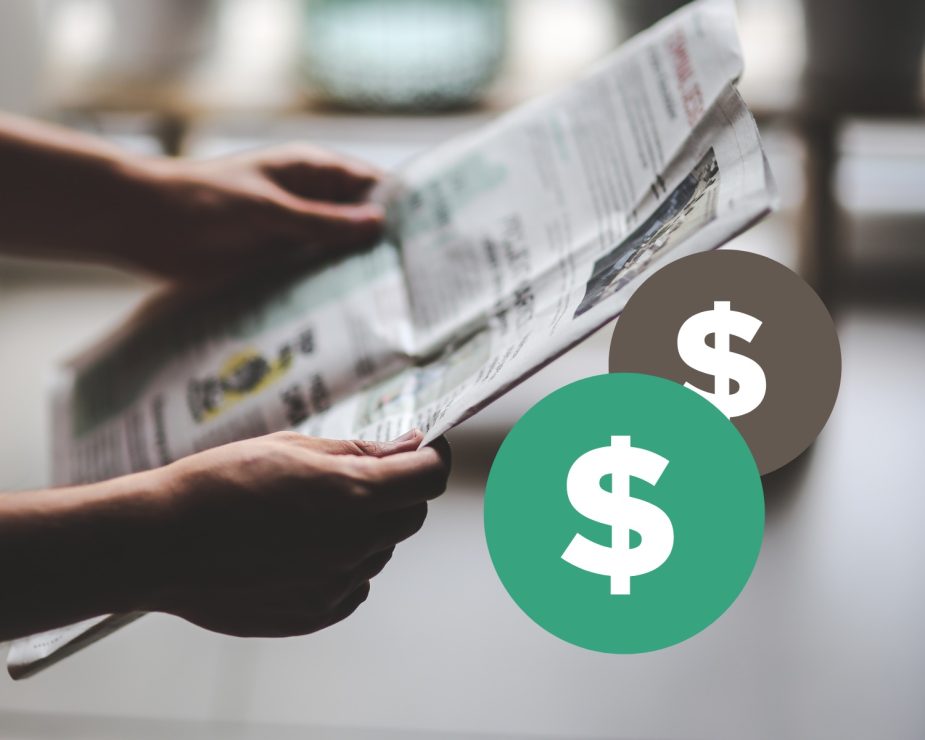 I hope I’m wrong, but I don’t think it’ll be long until quality journalism becomes an art of the past.

The business model of journalism has never been consistent. Publications have always had to have adaptive strategies to keep up with our fast-paced world. Print newspapers cashed in through physical sales and classified ads. When the internet took off, many publications transitioned to fit the digital world by publishing articles decorated with advertisements. These advertisements allowed organizations to publish their content as free for anyone to read, trading eyes for dollars.

But, since advertising giants like Facebook and Google swept in, most publications have had no choice but to adopt subscription services. The American Press Institute took a look into this phenomenon in 2015 and found that 78 per cent of US print news agencies with a daily circulation above 50 000 were using a digital subscription model. For most of them, this worked well enough to maintain their bottom lines.

But, print media firms need to find another way, and they need to find it quickly because if their content continues to be gated behind paywalls, well-researched writing won’t survive into future generations.

Think of the subscriptions you pay for in your daily life. Whether it’s Spotify, Netflix, or a few monthly magazine deliveries, you’re paying for access to things you know and appreciate: good music, your favourite movies, materials that you might have grown up reading. But what would happen if you had never had access to any of these things in the first place?

Take music for example. Imagine you had never been exposed to your favourite artists or heard your favourite songs; if you never had the opportunity to form an appreciation for music. Likely, you wouldn’t be paying for it every month. The same goes for quality journalism.

If the younger generations have never been exposed to quality journalism, simply because it’s imprisoned behind a paywall, they will never form an appreciation for it and thus will never be willing to type in their credit card numbers to gain access to it. These readers aren’t behind a paywall now and they have no reason to move behind a paywall in the future.

In a survey I created, answered by 40 students at the University of Victoria, 90 per cent of respondents said that they do not subscribe to any news publications. That means 10 per cent of respondents, or four people, said they pay for a news-media subscription. I don’t claim that paywalls are the only reason for this lack of interest, but I think that they are certainly a strong barrier standing between young audiences and a sense of value for quality journalism.

About one-third of the survey respondents were writing students, which shows the seriousness of this problem: even young writers aren’t willing to bypass the paywall. If not writers to pay for quality journalism, then who?

When the generations that are currently making up the bulk of these news media subscriptions start to fade away, the younger generations won’t be filling their place. By then, switching business models away from the paywall to something new will be futile because the new generations just won’t care for quality writing at all.

Well-researched, quality writing, like the content published (often behind a paywall) by The New York Times, The Wall Street Journal, The Washington Post, and The Guardian, amongst others, will soon be obsolete.

This is not to say that paywalls aren’t working right now, or that their effects are all bad. In fact, paywalls are the only thing keeping many publications afloat, thus employing journalists and funding quality writing. I stand for what the paywall represents, yet I fear its future consequences. In the long run, the exclusivity created by paywalls will come back to haunt the writing world.