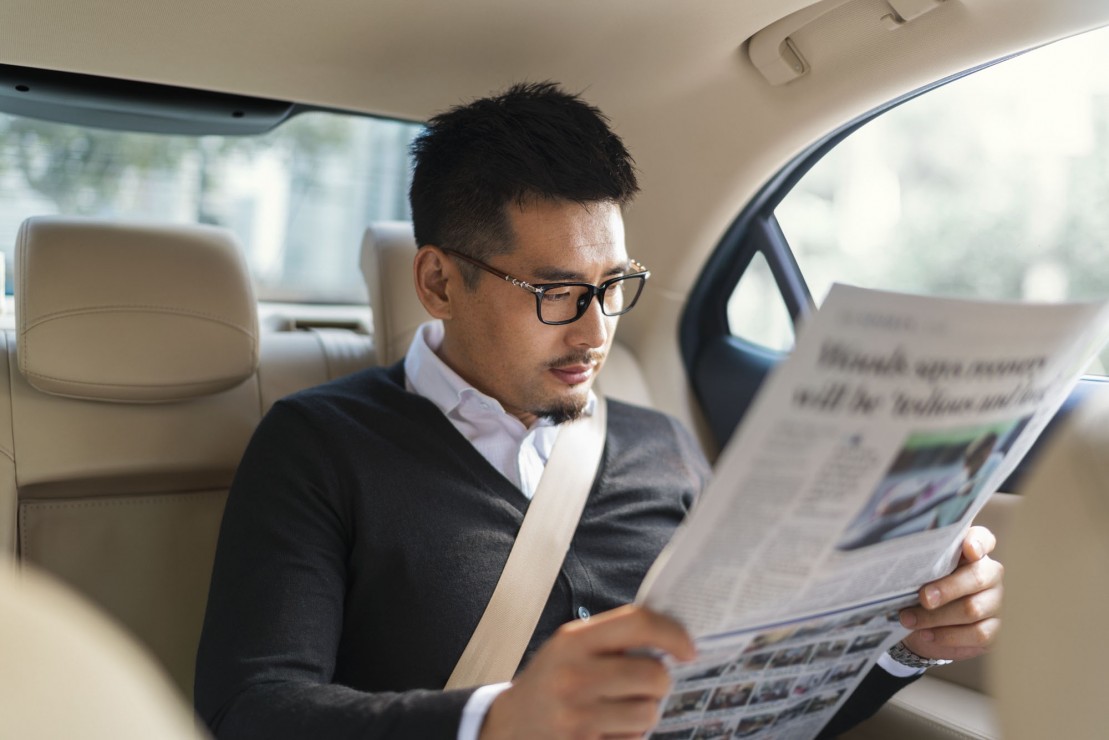 Pending legislation that would allow ride-sharing companies like Uber to operate in B.C. is a positive development for a number of reasons. Photo credit: Uber

Ever been caught trying to find your own way home after a late night party? The options are scarce: buses have stopped running, and calling a cab would do more damage to your wallet. The answer to this problem, or rather a cheaper alternative to get home, is an app on your phone: Uber. However, because we live in B.C, we can’t take advantage of this alternative.

There is nothing more frustrating than having an app on your phone that you cannot use, and for years this has been the case for Uber followers in British Columbia.

Major cities around the world, and in Canada, have the luxury of using Uber as a cheaper alternative to taxi companies while B.C. residents are forced to watch from far as those citizens take advantage of the company that’s valued at $68 billion.

However, on March 7, the governing B.C. Liberals had a groundbreaking change of thought on the issue of allowing Uber to bring their business in B.C., as they announced their intent to put forward legislation allowing ride-sharing companies into the province later this year.

For years, the Liberals have stood by not allowing the ride sharing company into B.C, citing safety as a central key to stopping the company to startup. It is reasonable to see why the Liberals are cautious on safety, as Uber drivers are not official taxicab drivers, and it isn’t necessarily always safe to ride in a stranger’s car.

Despite the safety concerns, there are more benefits to having Uber in B.C., especially at UVic. Uber would allow for students to either earn extra cash driving as an Uber, or they can have an alternative, cheaper way to get home.

As long as you have a vehicle, the process to becoming an Uber driver is pretty straightforward. The requirements vary depending on the city: though Uber doesn’t specify the minimum age requirement, one source states you must be at least 21, and other cities require a minimum of one year of driving experience, but all need a valid driver’s licence. Therefore, most third-year students at UVic could be eligible to be an Uber driver.

Using Toronto as an example, Uber charges a base fare of $2.50, $0.18 per minute, and $0.80 per kilometre. If you use that same base fare and assume it takes 38 minutes for the 31-kilometre drive from Swartz Bay Ferry Terminal to UVic, the fare would come out to about $30. Meanwhile, according to taxifarefinder.com and using those same figures with a regular taxi, the fare comes out to be around $70.

This is a staggering difference, and could save valuable money for cash strapped students that have to make that trip.

However, it should be noted that it’s still not official that Uber will come to B.C. since the Liberals said they would only pass legislation if they’re voted in during the upcoming provincial election in May. The proposition faces opposition from the B.C. NDP, who criticized the Liberals for using Uber as an easy political promise just to get re-elected.

With that being said, if Uber did come to B.C., it’s benefits would greatly outweigh the negatives. So, instead of paying for a more expensive taxi or walking home Saturday night after a party, Uber could become a cheaper alternative to finding your own way.