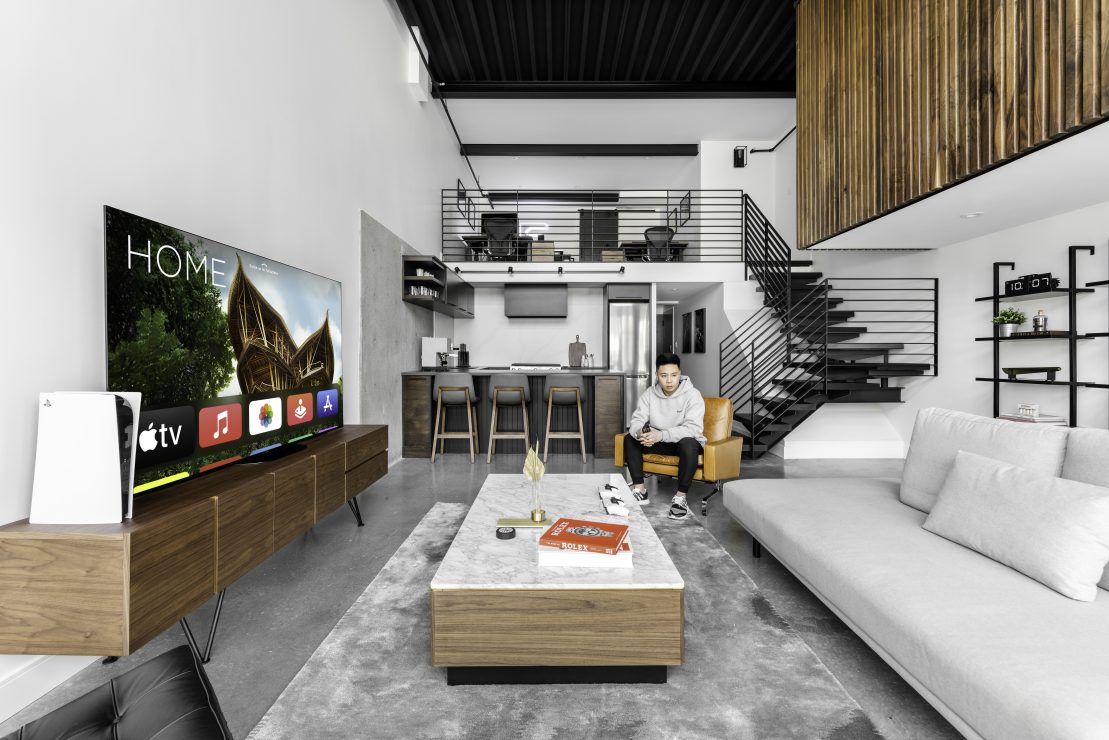 When the Martlet first interviewed Victoria-based tech influencer Justin Tse in 2017, he was a UVic business student grinding away at his YouTube channel. Back then, Tse had recently hit 200 000 subscribers and was only just delving into the realm of Instagram content.

Five years later, Tse’s channel has over 780 000 subscribers and he has amassed a total following of 1.6 million people across all his platforms. The 25-year-old influencer’s online brand has tapped into multiple niches, covering everything from the newest technology hitting the market to travel and lifestyle content.

“It’s important to start figuring out what you want to do as early as possible,” Tse told the Martlet in an interview. He started his channel as a pre-teen and has been working on it ever since. “I sort of knew that was what I wanted to do full-time.”

Nowadays Tse’s Instagram feed is steel-toned and glossy, with sharp images of famous cities he seems to be constantly jetting off to for tech events: Paris, New York, Cupertino. With the latest gadgets and a sleek personal brand, Tse has carved out a space for himself in the uber competitive YouTube and tech industries — but it hasn’t been without its challenges.

“I ended up going to [university] right after high school and continued to run the business, but at the end of the day it was something that I had to sacrifice a lot for,” he said. “I was working on the videos in class, working on them on weekends, trying to find every second possible to create that content.”

Tse decided to drop out of the business program halfway through 2018 and later created his company. Although he said some of the courses were helpful, his biggest takeaway from university was time management.

“Trying to juggle that dual schedule of going to classes while also producing a video a week at the time was very important,” he said.

According to Tse, the pandemic brought a flood of new watchers and consumers to the tech world as everyone transitioned to working online and from home. His channel has since moved further into the lifestyle space, as Tse does more home and desk makeovers with a large focus on technology.

“We started to create a lot of content that was specifically geared towards desk setups and interior design that tie in consumer products that people can kind of use and add to their work flow,” said Tse.

Many of Tse’s videos are sponsored by companies — such as Spigen and Dyson — who want one of their latest products to get airtime and reach his viewership. Sponsorship integration is oftentimes clunky on YouTube, but users in Tse’s comment section seem to respect his delivery on this front.

In terms of the environment and sustainability in the tech industry, Tse admitted it isn’t being widely covered. He thinks that manufacturers are trying to boost their policies and processes, but insists that what they say has to be looked at critically. While the environment isn’t a focus of Tse’s channel, the trend he is seeing is electric cars.

“The adaptation rate of electric cars has been very quick and innovation in the industry has been very big,” he said. “But then there are also questions about whether or not the production methods are sustainable and actually a better method or whether it’s just marketing.”

Like most others, Tse has experienced burnout but his busy travel and video production schedule has meant that he has had to find less traditional ways of dealing with it.

“My approach has always just been to continue working,” said Tse. “Maybe take a few smaller breaks here and there to pull back on the work a little bit, [but] as long as you keep the momentum going, it often leads to a better place for the company.”

For people wanting to break into YouTube, Tse said to get ready to work just for the passion of it.

“For the first four or five years, you just have to really like doing it. It doesn’t pay well.”