The CARSA that could have been 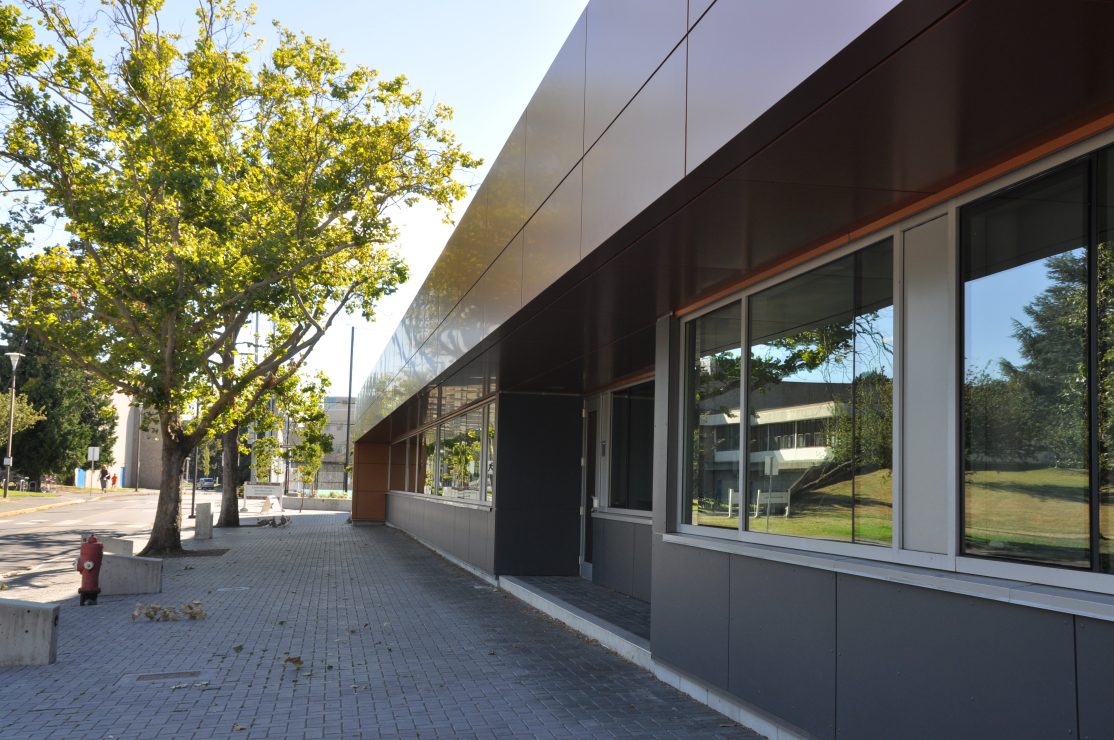 I’ve always been confused by the giant glass box that sits on the roof of CARSA, the Centre for Athletics Recreation and Special Abilities. A third level was added to the building just to house the climbing wall.

So why does the climbing wall not utilize any of this extra space?

The 16.7m climbing wall stops right where this additional space begins, just using the first two levels and leaving this strange structural feature as completely unused space. While the climbing wall is quite impressive as it is, it could easily be eight–nine metres taller.

I’ve heard different rumours about why this choice was made, the most frequent being that the railing of the second floor is so close to the climbers that someone could hit it if they fell, especially if the wall went much higher.

I have no clue if these rumours have any merit to them, but I have started to think more about some of the other odd design choices of UVic’s most ‘luxurious’ place to work out. For being such a modern — and rather expensive — facility, the space in CARSA’s weight room seems extremely inefficient.

The upstairs part of the weight room has the best layout. There are plenty of treadmills and a good variety of machines, although there is only one of each kind, and finding a time when the squat machine is free can be harder than any exercise. The upstairs also has the best free weight area, with tons of mirrors and plenty of benches. Why it has the worst selection of dumbbells escapes me.

The second level is also home to the squash courts. They are nice, but if they and the space around them were used for more equipment, CARSA would almost never feel crowded.

The bottom floor is crammed and awkward to walk through, as the whole thing is essentially a long hallway filled with equipment. While there is a decent amount of squat racks and places to bench press, the best place to use free weights has room for about four people.

A large part of the downstairs has a vast amount of free weights, more room than you would ever need, and a good selection of equipment. Unfortunately, this third of the gym is closed off most of the time for varsity athletes. Nothing is more demoralizing than waiting in line for a machine while watching a single person have more space than they can use.

Trying to get a workout in at 5 p.m. on a Monday will have you questioning if exercise is even worth it. No matter what though, anything is better than the McKinnon gym.

I am not trying to bash CARSA. It’s a modern facility with great staff (when there are enough of them around), but having to pay membership fees on top of existing athletic fees makes it easy to notice the flaws first and foremost. Specifically, inefficient use of space leading to the most popular equipment always being in use. It makes you wonder what it could be like if a little more planning was put into the building’s layout.