The cost of security 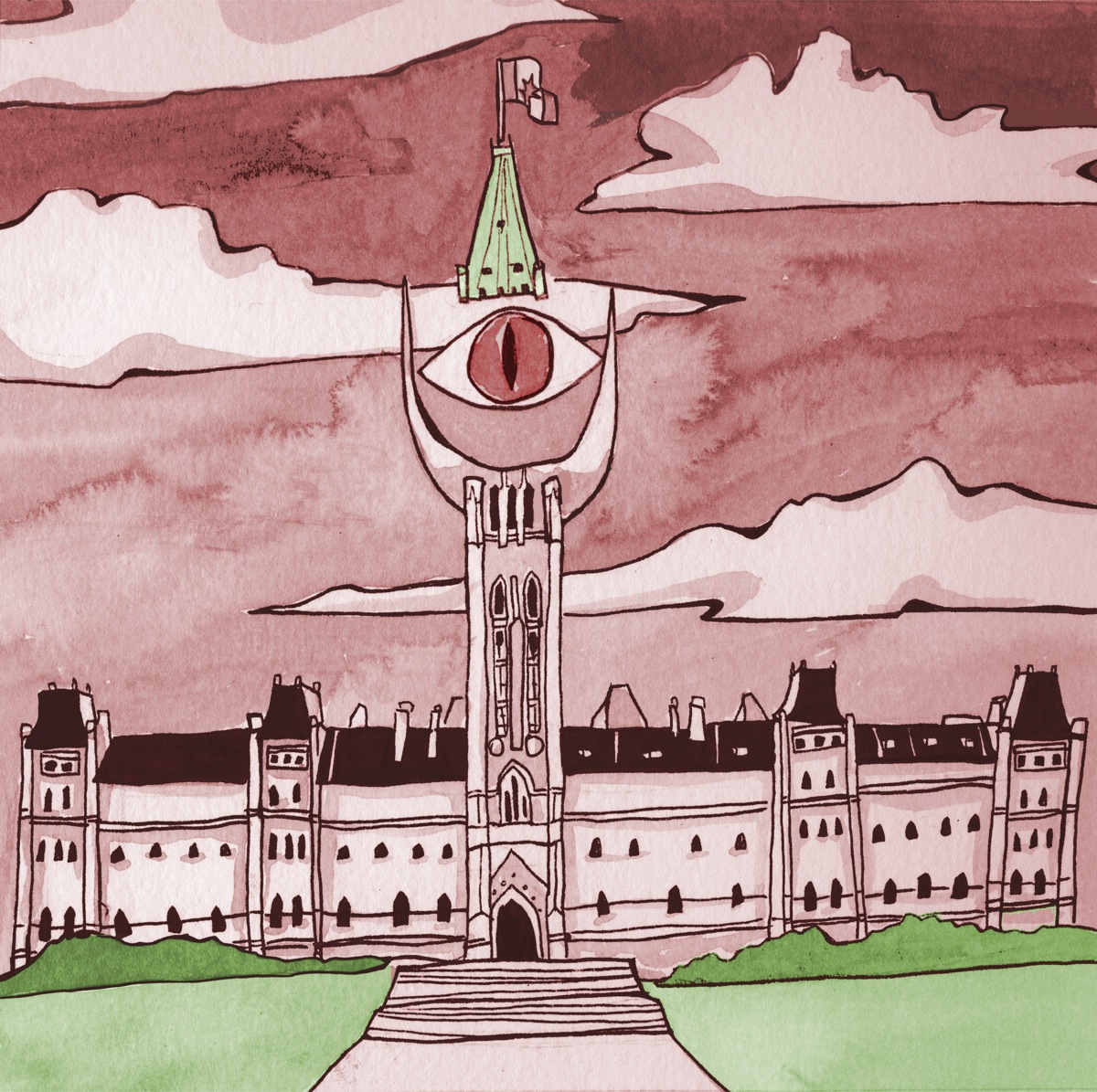 The nation’s refresh buttons and livestreams were earning their keep on Oct. 22. Our prayers were loud and frequent. It’s tough not to feel some sense of fear when acts of violence are directed at our country’s capital. However, in the taut political climate we live in, incidents of violence can provoke rash decisions, and it’s important for us to realize that this is not the kind of quick trigger thinking that benefits our democracy and our way of life. This is why we must be weary when bills are quickly moved into view following such attacks—bills that would, at the moment, offer us a feeling of momentary safety, when in reality they could impede future freedoms, hampering what they intend to protect.

The proposed bill looks to increase identity protection for Canadian Security Intelligence Service (CSIS) agents, as well as give them powers to operate within or outside of Canada. They also offer the police a greater ability to place peace bonds (which may include restricting their access to weapons or certain addresses) on those they feel could be dangerous.

Three former Supreme Court justices have spoken out, warning against the federal government’s attempt to expand the powers of the RCMP and CSIS, and stating that these agencies already have wide-reaching powers. Therefore, any new legislation should be carefully considered, even in the wake of a terrible tragedy like the one that just occurred in Ottawa.

This advice is also coming from Canadian civil servants, some of whom were directly involved in other national security cases including the Air India bombings. Currently, the politicians discussing and debating this legislation are stuck between appearing weak in the face of “terrorism”—as it has been characterised by Stephen Harper—and advocating for legislation that could have consequences far beyond any seemingly benign motivation.

South of the border, the USA PATRIOT Act, enacted after the terrorist attacks on 9/11, gave several American agencies far-reaching powers and has led to an alarming number of civil liberties being infringed upon under the banner of counter-terrorism.

Any restriction of freedoms is a loss for us. We need to find new avenues to keep us and our protectors safe. It all feels like a bit of a slippery slope. So where do we turn, and how do we react? What legislative action is needed?

CSIS may be spread too thin. They may have been too busy monitoring the supposed 90 people on their “terror watch list.” If that is the case, why is making more laws the answer? Can’t we just move to have more people employed and working for CSIS? The answer should be to give them more manpower, not legal power.

We want to be safe, and we want those keeping us safe to be safe. Preventing large scale attacks on Canadian soil is certainly important, but we can’t jump the gun on new legislation without first fully understanding what it means.