This fall, don’t turn a blind eye to local politics 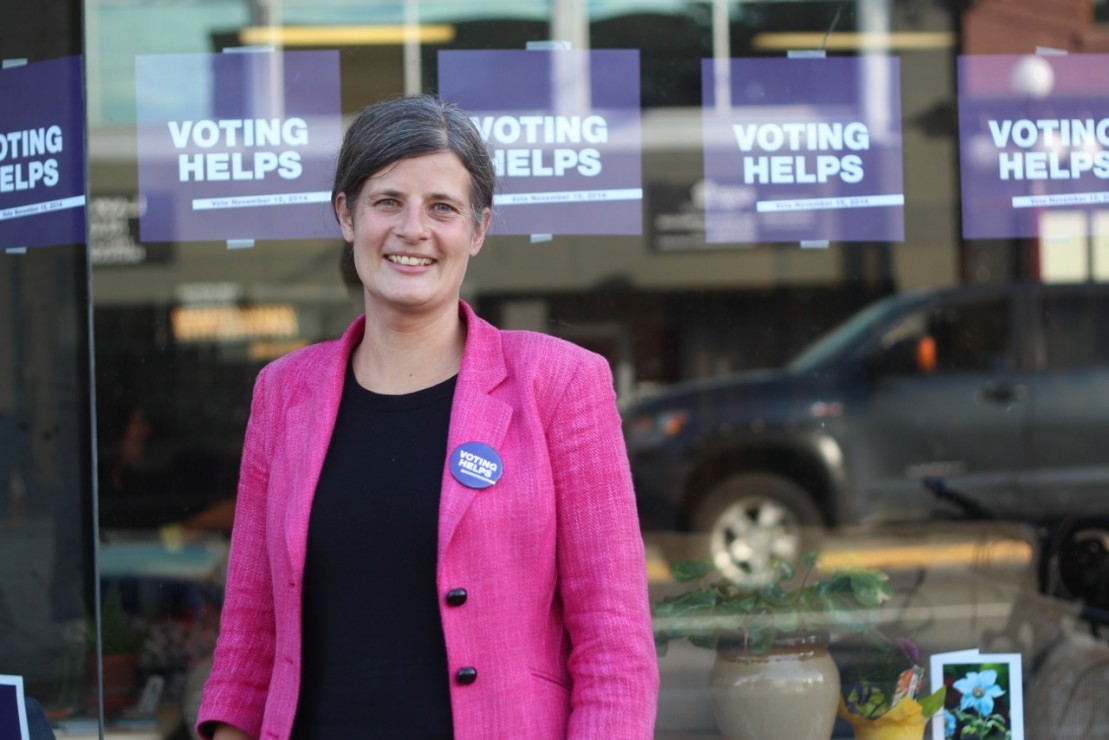 The first week of school is a busy time, whether you’re hauling a stack of insanely expensive textbooks out of the bookstore, outfitting your new dorm room, or finalizing your class schedule.

But now is also an important time to remember something you probably heard back in grade school.

Thousands of students from across the country and globe are flocking to the shores of Vancouver Island to continue or begin their studies at UVic, and we here at the Martlet believe that they should make it a goal to become invested in local politics.

The decisions our provincial representatives, city councillors, university officials, and student-elected representatives make directly affect us students the most, and we must all remain up to date on their transgressions, both to hold them accountable and to make informed choices come election time—whether you’re here for four years or 40.

It’s not even that boring, either.

Just this past August, the City of Victoria made the controversial decision to take down a statue of John A. MacDonald, due to his legacy and policies regarding Indigenous people in Canada. Two months earlier, thousands of Victorians lined the downtown streets to protest the federal government’s announcement that it would be purchasing Kinder Morgan’s Trans Mountain pipeline.

And it wasn’t just news outside of Ring Road that shook things up. In July, the UVSS reported a $26 000 deficit in their 2018 election budget, and a Martlet summer investigation reported on UVic’s $168 000–partnership with a California-based firm to find ways to increase the university’s international ranking.

We know that all this political talk might sound like white noise, but these people are making decisions every day that directly affect you and your quality of life.

We aren’t trying to say that you need to read the Times Colonist every morning or the Martlet every other Thursday (although we certainly wouldn’t stop you), but especially in this era of ‘fake news’ that is so easily found and perpetuated on social media, it’s important to stay informed on current events as classes begin. Not to mention, keeping up with the news could help you succeed in your classes!

You don’t need to look any further than this fall to see potential changes to our political landscape right here on Vancouver Island.

Starting Oct. 22, the province of British Columbia will hold a one-month referendum asking citizens if they support the decision to replace our current first-past-the-post electoral voting model with proportional representation.

Citizens of Victoria will also be voting for their new Mayor and city councillors—as will the municipalities of Oak Bay, Langford, Esquimalt, Colwood, View Royal, Saanich, North Saanich, Central Saanich, and Sidney.

Meanwhile, up-Island, current Nanaimo NDP MLA Leonard Krog has announced he’s running for Mayor of Nanaimo, and so far he is the overwhelming favourite in the upcoming municipal election. Should Krog win, he would have to give up his spot as MLA, and a by-election would be held to replace his spot. This could threaten to topple the province’s razor-thin NDP-Green minority government. While past election results show Nanaimo to generally be a safe NDP riding, it could also mean the Greens have a shot at their fourth seat, and that’s not taking the BC Liberals out of the running, who will likely place all their resources into a by-election that could see them win the balance of power.

We know that all this political talk might sound like white noise, but these people are making decisions every day that directly affect you and your quality of life. Minimum wage? Provincial government. Housing prices and regulations? Municipal and provincial governments. Management of your health care plan? Student government.

So whether it’s a news story that pops up on Facebook (from a legitimate source) or someone handing you a flyer by the library, try taking some interest in what’s going on around you this fall. You may just find that by becoming a more engaged citizen in Victoria and at UVic, you’ll better your life and the lives of those around you.

Plus, it might make you want to read the Martlet more, and, hey, we wouldn’t say no to that.