“If it worked for the SFUO, why can’t it work for us?” 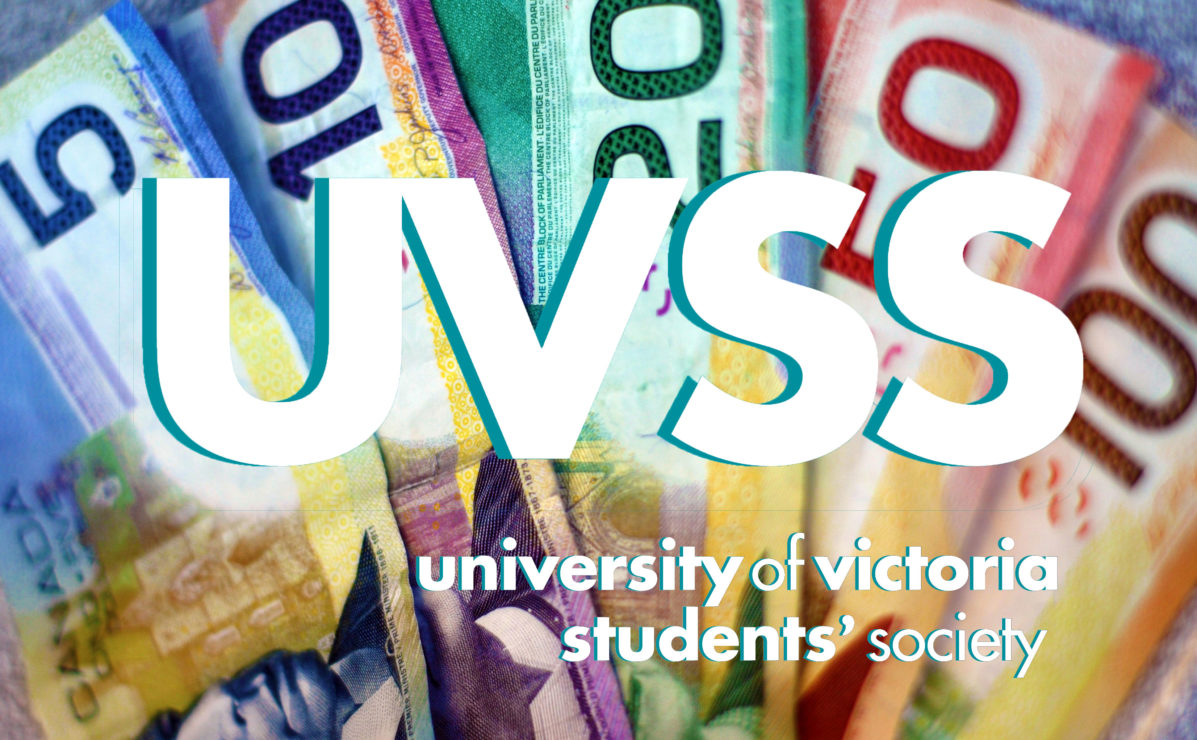 Late last week, shocking allegations were levelled at members of the University of Ottawa’s student union (SFUO), as two university newspapers reported that both the SFUO president and executive director had transferred $20 000 of student union money into a private business account.

The stunning reports quickly went viral, with CBC Ottawa and the Ottawa Citizen reporting on the financial impropriety. Student journalists and student politicians across the country took note, and soon the SFUO was on the tip of thousands of people’s tongues.

The UVSS Board was no exception, but perhaps for a different reason than students might expect. According to several sources, the Board of Directors is considering committing an act of fraud in order to raise student awareness about the existence of the student union.

“Obviously embezzling thousands of dollars is a complete breach of students’ trust and is immoral in every sense of the word,” said Robert Gratten, the UVSS Director of Animal Safety. “But you can’t argue that it grabs students’ attention. When we’re trying to raise the profile and let people know we’re here, this seems like a no-brainer.

“If it worked for the SFUO, why can’t it work for us?”

“We want to spend the funds on something both offensive and attention-grabbing. We were thinking of buying the John A. Macdonald statue.”

There is still a lot to be done before any crime is committed. The directors are still deciding who specifically would commit the fraud, and some are worried that it might not work.

“We deliberately lost $26 000 on an election with only one full slate and people barely even noticed,” said Lauren Aluko, Anti-Director-at-Large. “I think we’d have to burn down the Senate Chambers during a tuition fee raise protest for people to even think about googling the UVSS.”

But Gratten thinks that with a big enough sum (“$50 000, maybe? The SFUO was $20 000, but those are rookie numbers”) it would be impossible for students to not know what the UVSS is.

“We know this would capture the attention of CBC British Columbia, Chek News, VicBuzz, or, hell, maybe even Global,” Gratten said excitedly. “Those are the outlets people actually read. I mean, when our only coverage is in the Martlet, we don’t stand a chance of reaching students.”

As of press time, directors were stuck in a fierce debate about where to spend the embezzled funds.

“We want to spend the funds on something both offensive and attention-grabbing. We were thinking of buying the John A. Macdonald statue,” Gratten mused. “We’ll either melt it into crowns for the Lead Directors to wear or use it as opposition for the next election.”