Why serial killer dramas are out of touch 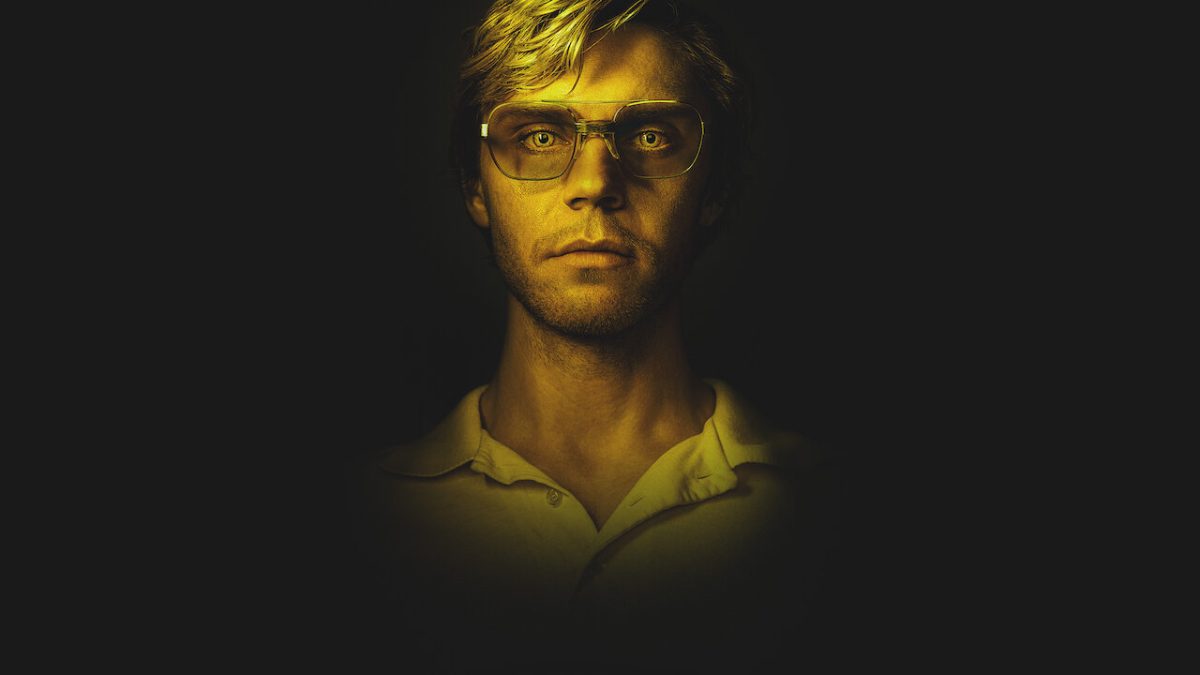 The recent Jeffrey Dahmer Netflix series has created quite a buzz online and on campus. With the dramatic retelling of the infamous serial killer’s exploits giving audiences insight into the life of one of the worst criminals in history, it is impossible to avoid the question of whether serial killer documentaries cause harm or not.

I understand the appeal of the thriller genre that is embedded within serial killer’s lives, and that knowledge of their behaviour is important. But the retelling of real serial killer stories can have harmful consequences.

The obvious objection to such TV series and documentaries is that it gives a certain recognition to serial killers, which is something that they ultimately seek in the ways they kill, and the signatures they leave behind. But, more importantly, these kinds of cinematic narratives can magnify serial killing to a larger population and possibly encourage others.

Serial killers often are people who experience sociopathic or psychopathic tendencies and, given the right circumstances, someone with these tendencies looking for recognition could find the appeal in serial killings through films reenactments and documentaries. We hear of copycat killers all the time. The ability to learn the techniques that worked for other serial killers, or their shortcomings, can be a frightening consequence.

We as audiences find ourselves fawning and obsessing over serial killers as they are portrayed, even romanticizing them in some cases. The infamous Ted Bundy received almost a kind of celebrity status due to his crimes; some women wrote letters to him while he was in prison. There is a possible indication that a 1986 TV series about his life — The Deliberate Stranger starring Hollywood hunk Mark Harmon — was the reason for at least some of these letters. The series led women to fall in love with the way that Bundy was depicted: charismatic and handsome. The newest retelling of Bundy’s life featuring the former teen heartthrob Zac Efron sparked another wave of fascination.

How do these viewers who become obsessed in these ways feel about the lives taken, or the families affected? Moreover, these dramatizations may be based on real events, but there is no clear way of knowing if something that a killer may have said is real, or fabricated to get more views.

Finally, there is a new harm that occurs due to the availability of social media today. Many viewers like to take to social media to criticize those involved in what happened — whether it be cops that let the killer slip or victims who fell prey to these monsters — after they have finished the newest series or documentary. Those people who post saying, “I would never have fallen for that” or “the victim is dumb for doing that” have no regard toward the ability of psychopaths to lure their targets and talk their way into situations. On a bigger note, criticizing the victim devalues the loss that their family experienced and the crime that was committed.

Thus, people should be wary about the support they give to serial killer documentaries. Their popularity leads studios to create more shows, which gives more publicity to these horrible people and their heinous crimes.

Likewise, it leads a generation to begin, in a way, to idolize a terrible human being. There are twitter posts of a child dressing as Jeffrey Dahmer for Halloween and of people getting his face tattooed on them. There is no reason we should want to emulate serial killers, but these shows have given rise to this absurd phenomenon

When watching these stories, keep in mind not only the victims, but the victims’ families, who have experienced loss and must live with this loss while the one who took their loved one’s life becomes the forefront of entertainment media.