Letter: Those on the left need to deal with dissenting voices

Re: “In the debate over free speech, there are no clear winners,” March 9

As well meaning as the editor’s sentiments are in your editorial “In the debate over free speech there are no clear winners,” there is a binary present of ‘left’ and ‘right.’

The censorship of Peter Singer’s speech is indicative of what is happening on campuses across the West: speakers contradicting broadly ‘leftist’ ideas are censored by ‘protesters.’ Google ‘college speaker protests’ and look at the causes if you don’t believe me. Overwhelmingly, it’s ‘protests’ (many of them turning into riots) to shut down non-leftist speakers.

Note the pattern only runs in one direction: the ‘left’ or ‘social justice’ side shutting down the ‘alt-right’ or ‘conservative’ side. This uneven application of free speech is what is generating the increasing polarization, anger, and resentment: groups like UVic Pride or the Third Space can operate freely on campus, but any of the more ‘conservative’ causes get shouted down and censored. (Witness the YPY fracas a few years ago.)

If this issue is to improve, those on the more ‘left’ or ‘social justice’ side of the divide need to learn to deal with dissenting voices and opinions (and facts), even if they find them ‘hateful.’ Otherwise, the situation is going to become more and more polarized, as it becomes harder and harder to hold a conservative opinion on campus, and the left uses increasingly violent tactics to shut down speakers they disagree with. Both sides have a right to be heard, no matter how the other side feels about it, or how vehement the other side disagrees with the opinion expressed. 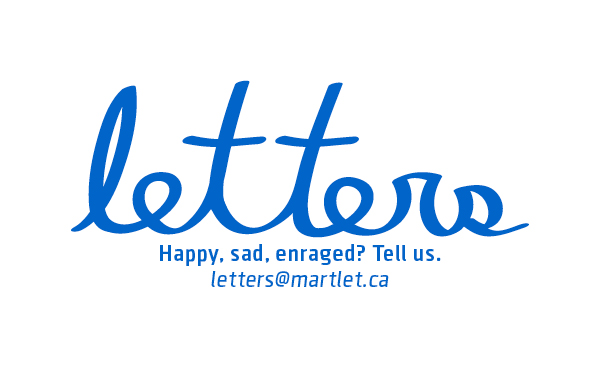